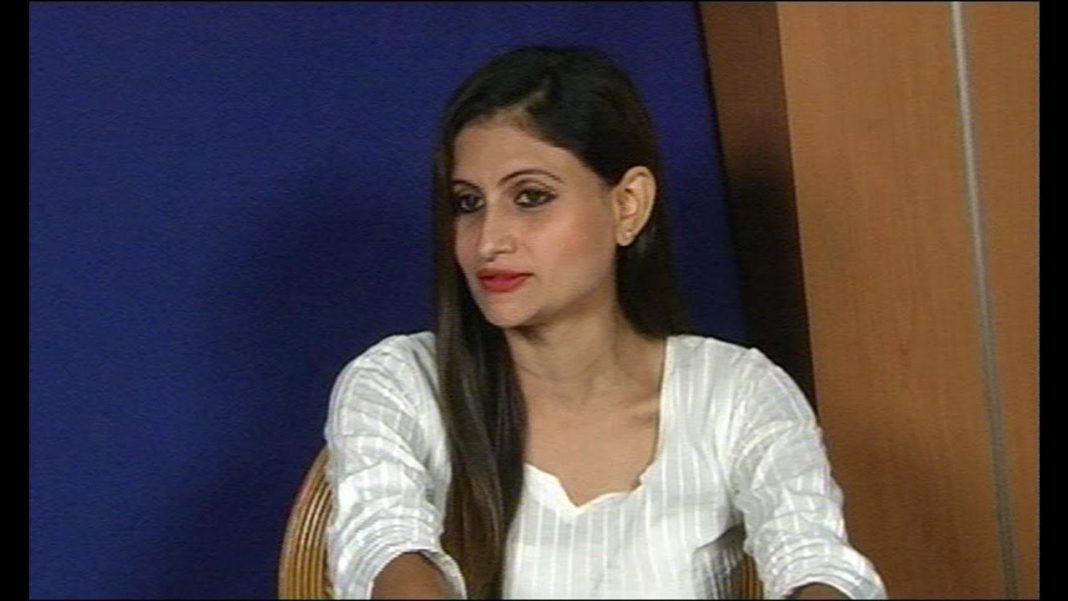 Panaji: Goa Pradesh Mahila Congress Committee President Pratima Coutinho has been asked to remain present before Women Police Station tomorrow at 11 a.m. She is being investigated for revealing identity of a molestation victim.

Two different complaints are filed against Coutinho one by NGO Savera and another by Shiv Sena for revealing identity of a 17-year-old molestation victim from South Goa.

The complaints against her had claimed that Coutinho who had visited the victim last week had posted picture of the mother of the victim on social media.

Both the complaints also alleged that Coutinho had mentioned name of the mother of the victim, thereby exposing the minor girl who was allegedly molested.