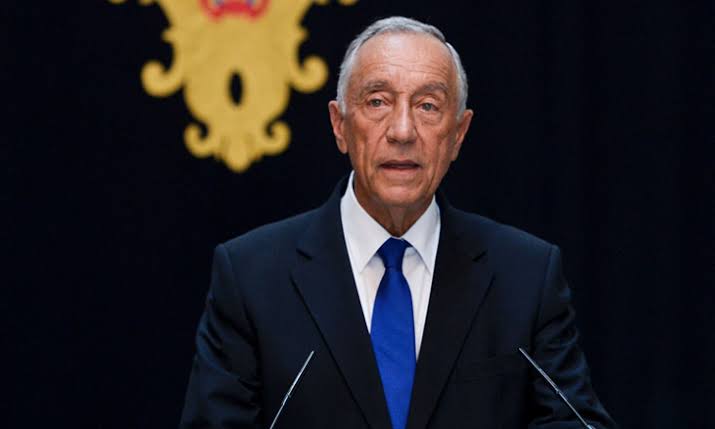 Panaji: Portugal President Marcelo Rebelo de Sousa would be arriving on two day long visit to Goa on Saturday during which both the regions will sign MoU on water and sewerage management.

Government sources stated that the President would arrive on Saturday evening around 5 p.m. after which he will chair the event of signing memorandum of understanding between Goa and Portugal providing technical assistant to Public Works Department for operational efficiency of “Goa water system”.

Goa Public Works Department Minister Deepak Pauskar said that Portugal will provide consultancy for augmenting the water and sewerage system of the state.

Goa is a former Portuguese colony which was colony of the European country for 450 years.

Pauskar said that the agreement would be signed between Portugal based “Aguas de Portugal” and Goa Public Works Department.

Later during the evening, Souza would be opening a seminar on ‘Urban Designs’ organised by state run Imagine Panaji Smart City Development Limited.

The President would be attending the dinner hosted on Goa Governor Satya Pal Malik on Saturday evening at Raj Bhavan, near here.

On Sunday, Costa would be visiting Santa Monica Church and Museum of Christian Art at Old Goa. He would be leaving the state on Sunday.