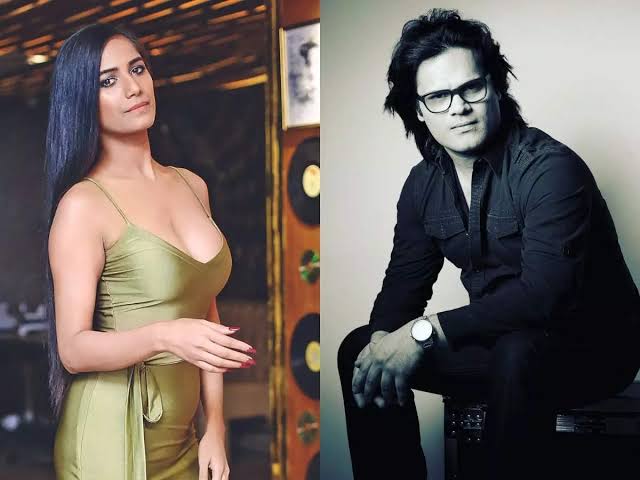 Panaji: Goa Police have filed chargesheet against actor Poonam Pandey and her husband Sam Bombay in connection with the case of obscene video shot by her on state owned water reservoir in the year 2020.

Canacona Police Inspector Pravin Gawas told PTI on Tuesday that the chargesheet has been filed against Poonam Pandey and Sam Bomay under various sections dealing with obscenity, trespassing and circulating the obscene video.

Pandey and Bombay were in Goa in November 2020 when they were booked for shooting obscene video at state owned Chapoli dam in Canacona and circulating it on the social media, the Police Inspector said.

Both were arrested for the offence and were later released on the bail.

Gawas said that police have recorded statements of 39 witnesses in the case, who would be examined by the Court during the trial.

Pandey and Bombay are charged under section 477 (trespassing), 292,293 (Obscenity), 294 (reciting or uttering any obscene song or words in public place), Section 4 and 6 of Indecent Representation of Women (Prohibition) Act, 1986 and Section 67 (A) of Information Technology Act.