Polling for 48 constituencies of ZP begins, early voters queue up outside the booths 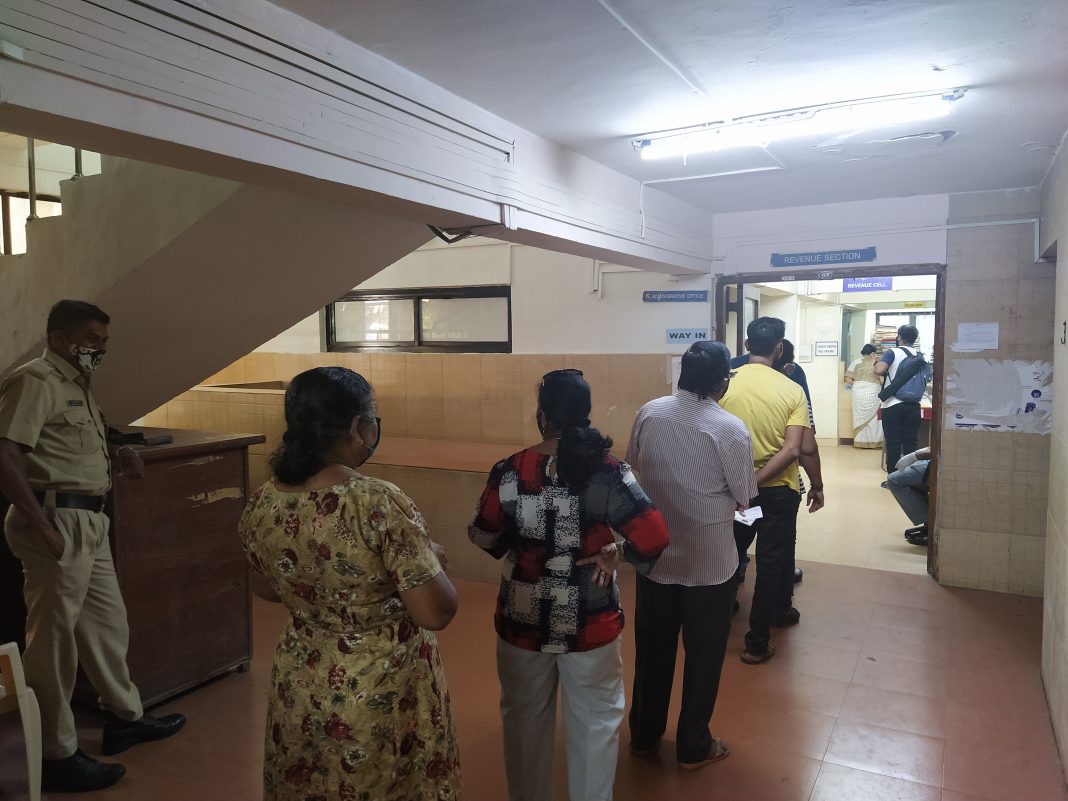 Panaji: The polling for 48 Zilla Panchayat constituencies in Goa began at a peaceful note from 8 a.m. onwards with early voters seen queuing up in front of the polling booths across the state.

Total 7,91,814 voters are eligible to exercise their during the election which will decide fate of 200 candidates across 48 out of 50 ZP constituencies. While in one constituency the election has been countermanded due to death of a candidate, in another, BJP candidate has got elected unopposed.

A senior police officer said that there were queues right from 8 a.m. outside the polling booths as early voters came out in a large number. BJP, Congress and AAP has officially fielded their panels for this election which is fought on a party symbol.