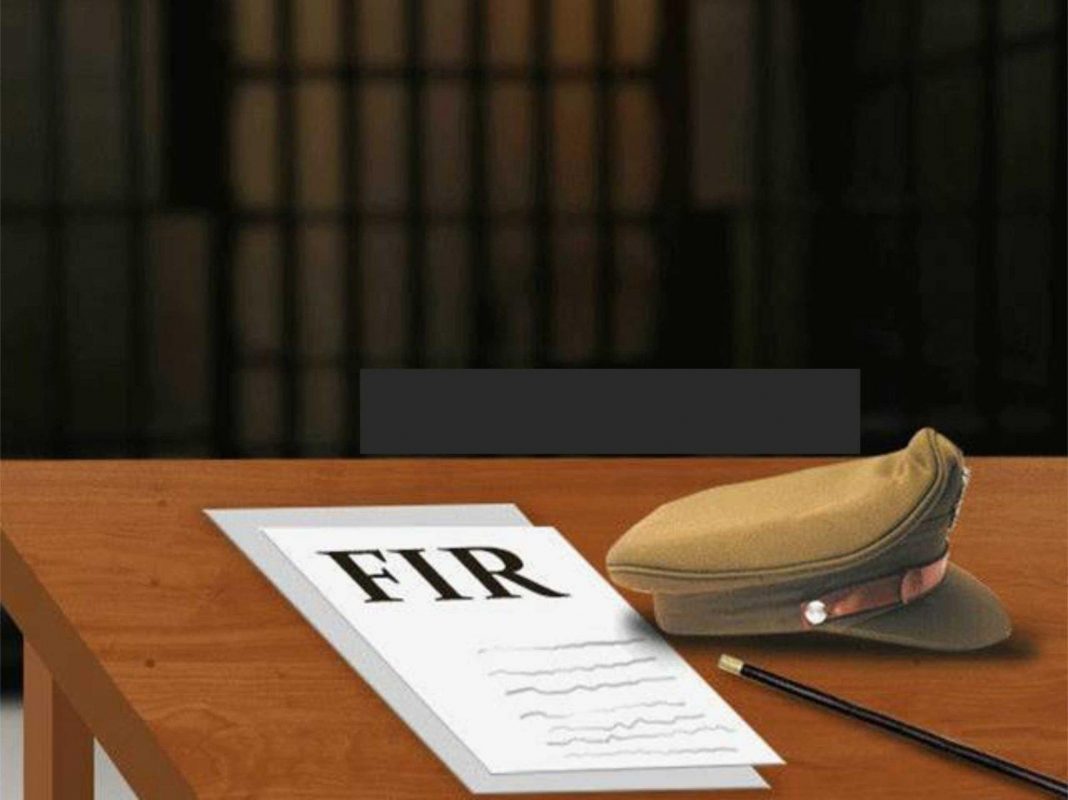 Bambolim: Two interns at Goa Dental College and Hospital, Bambolim, were insulted and abuses were hurled at them by a patient who was asked about his detailed history as per COVID19 directives.

The management of the hospital has filed formal police complaint against the accused, who is identified as John Fernandes, living at Dona Paula.

As per the complaint filed on May 05, the incident happened on April 30 when the patient arrived at the hospital, located near Panaji, for his dental treatment.

The Dean has said that due to the COVID-19 guideilnes, the hospital has started screening the patients who come for treatment at their facility.

“Around 10 am, John Fernandes walked in the college with some dental complaints. As per regulations a detailed case history was being taken by two interns at the triage area,” the complaint mentions.

“Fernandes felt that such history should nto be taken from him but as the interns insisted being the protocol, he started firing bad words and insults to them,” the complaint reads.

While asserting that the hospital does not want to involve the interns in the case, the Dean has said that the behaviour of the patient was unacceptable and he hurling abuses amounts to insulting the modesty of the interns.

Goa Dental College Dean files complaint with Agassaim police against one John Fernandes for misbehaving with the interns during his check up on April 30. Fernandes accused of firing bad words, insulting the interns.