PM, Nadda to be invited for swearing in ceremony of new Sawant-led govt 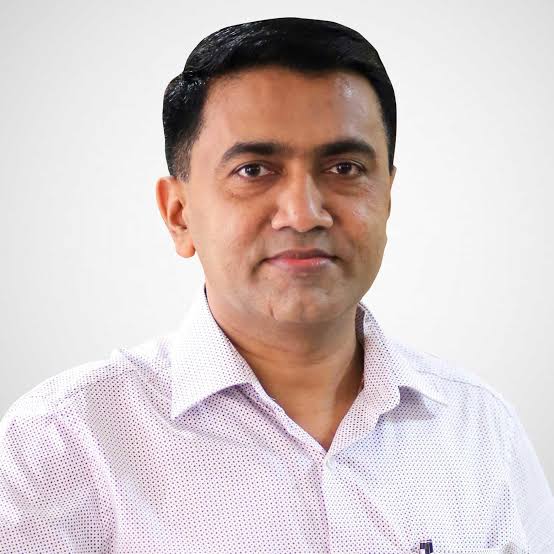 Talking to reporters, Sawant said that the exact date of swearing-in would be decided only after getting confirmation of schedule from the Prime Minister and Nadda.

“We will be inviting PM and Nadda for the swearing in ceremony. We will be able to convey to you exact date of swearing in once we get confirmation of schedule from both of them,” the chief minister said.

After a delay of almost eleven days, Bharatiya Janata Party on Monday staked their claim to form the next government in Goa. BJP has won on 20 seats during recently held Goa polls.

BJP MLAs led by Sawant met Governor P S Sreedharan Pillai and staked claim to form the next government. Sawant has given letters of support of 25 MLAs in 40 member House.

Three Independent MLAs and two from Maharashtrawadi Gomantak Party have given their letter of support to Sawant.

The BJP leaders went to Raj Bhavan on Monday evening after party’s Goa legislature unit ‘unanimously’ elected Sawant as the Leader of the House. Sawant would be the next chief minister of the State.