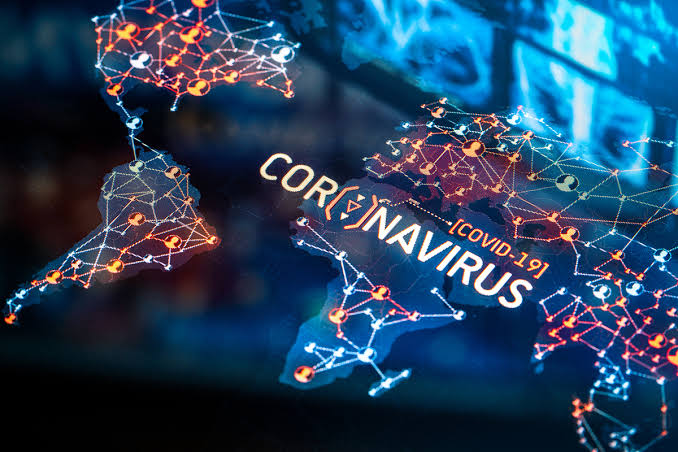 There are disturbing images circulating on various media platforms of hundreds of pyres burning of those who succumbed to Covid. On the other side, reports of hundreds of bodies awaiting their turn for cremation have also surfaced. This sad situation has arised only because the BJP government did not care for the welfare of common man.

It is most unfortunate that when people are made to run from pillar to post begging for Medical Oxygen, Medicines etc. in a desperate attempt to keep their near and dear ones alive, the BJP is still in Celebrations mode organising “Tika Utsavs” with posters displayed with photos of Prime Minister, Home Minister and BJP functionaries. The publicity hungry Chief Minister Dr. Pramod Sawant, his Cabinet Ministers and other BJP MLA’s and Functionaries are not leaving a single opportunity to click photos and seek cheap publicity from peoples sickness.

It is shocking that the Central Public Works Department issued tender on Tuesday 20th April 2021 inviting bids for construction of new common Central Secretariat for its Ministries with an estimated cost of Rs. 3408 crores.

The same ideology of the insensitive BJP Government is carried in Goa with Goa Governments plan to construct a Memorial of former CM Manohar Parrikar spending almost 10 to 15 Crores stated Girish Chodankar. The work of the Memorial is deliberately carried at a slow pace to escalate the cost which in turn will fetch higher commision & kickback to BJP.

BJP Governments at the Centre as well as the States have completely failed to provide assistance and relief to the Common People. Their priorities are to promote the Crony Club of Modi-Shah duo. They are just not bothered about the plight of the poor said Girish Chodankar.

I am feeling lost to hear the cries of people who now call us asking for help with regards to treatment to their relatives who have tested positive for Covid. The situation is horrific in the hospitals in Goa, with Medical Fraternity completely exhausted and Government clueless in deciding about future course of action.

My appeal with folded hands to the people of Goa to take care of themselves by following maximum precautions and taking care of their near and dear ones. There is no hope from the BJP Government.