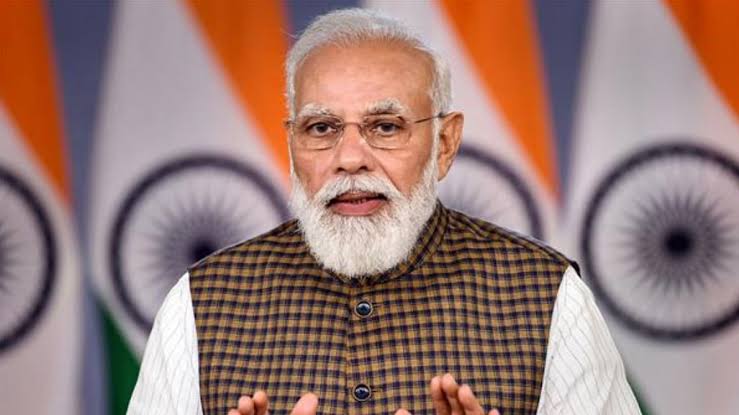 BJP spokesman said that Modi will hit battleground Goa on Sunday, February 6, by addressing thousands of people and BJP karyakartas across 20 Assembly constituencies in North Goa through virtual rally at 4.30 pm.

“The rally will be broadcast on LED screens at locations identified in each of the 20 constituencies. An approx 500 attendees at each location besides BJP’s Central and Goa leaders will be a part of the rally,” he said.

“The Bharatiya Janata Party has made all the arrangements keeping in mind guidelines issued by the Election Commission of India (ECI). All COVID-19 appropriative behaviour will be followed,” the spokesman said.