People from BJP as well as Congress want me to contest election : Ramrao Desai 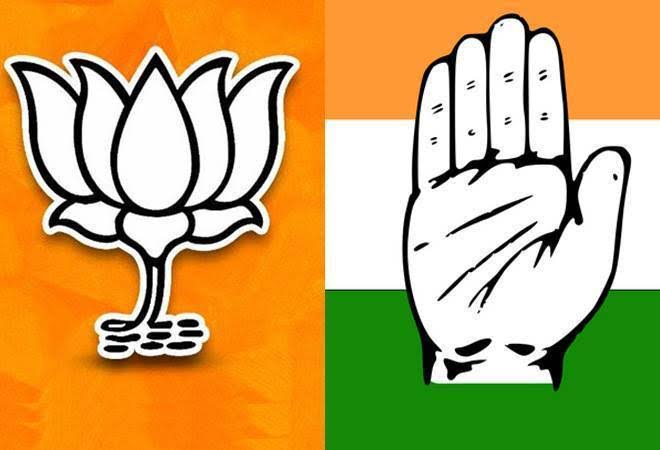 Panaji : Ex Minister Rarao Desai has stated that he is interested in contesting election from Curchorem constituency. “The original force of BJP has been sidelined in Curchorem, hence people want a change” said  Dessai.
“Curchorem is far from development. People have compared my work to the current MLA and they have asked me to contest again” he said. Ramrao asserted that Curchorem Constituency does not face any water crises as had built a pipeline during his tenure.
“Sanvordem- Curchorem bridge was constructed by me, since this was a mining belt there was heavy traffic and trucks couldn’t pass easily from the bridge hence looking at the need of the hour I undertook to construct the bridge” he added.
Ramrao informed that during his tenure Polytechnic college Curchorem, Market Complex, ITI complex were also constructed. “We had acquired land for development but  after the expiry of my term the land was not developed” he said.
Even though Ramrao is BJP karyakarta and Nilesh Cabral is Curchorem MLA who is also affiliated to BJP, Ramrao wants to contest elections from the constituency and has expressed confidence that people would elect him.