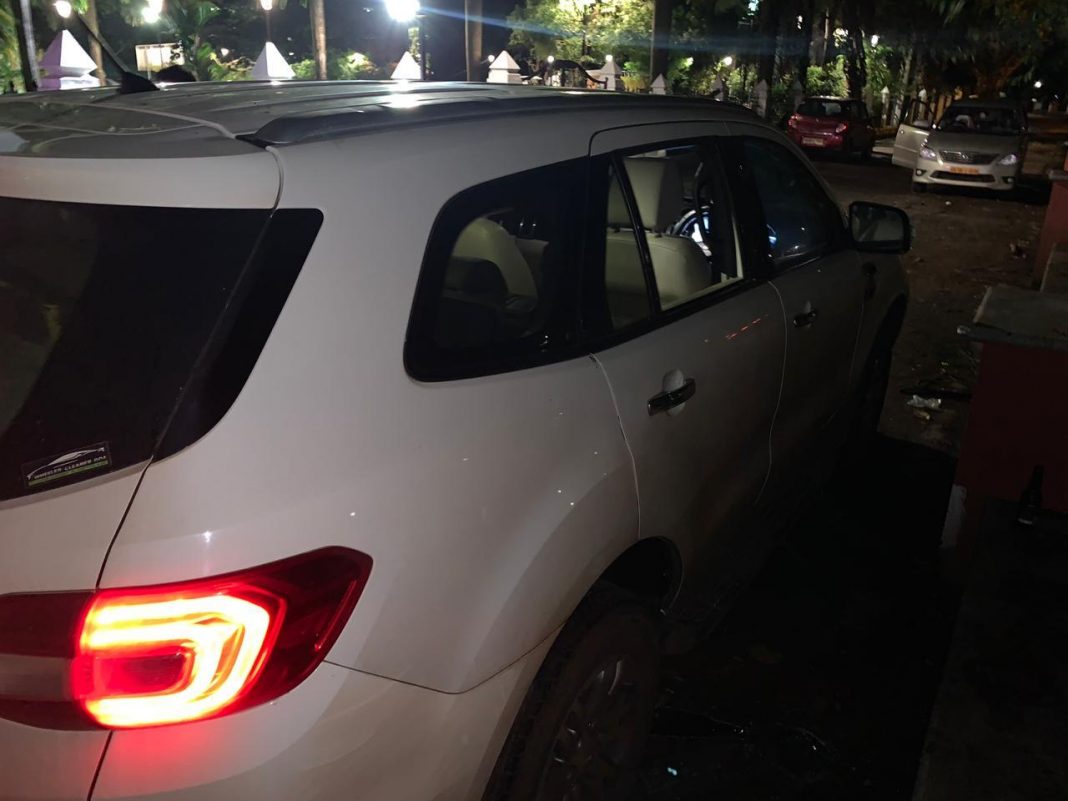 Panaji: The casual attitude of Panaji police towards investigating a car breaking offence was noticed on Sunday in the capital city. While a car was broken into and belongings were stolen while police said that it is a regular thing.
Saurabh Dhuri, who had parked his car near INOX multiplex (not inside their premises) on Sunday found that someone had broken into his car and went with his bag.
It is learnt that when police came, they did not even conducted panchanama, no photo of the vehicle was taken, no fingerprints were taken and moreover they ignored the screwdriver which was found, reportedly used for offence, at the site.
Apparently, police said that this is a normal thing to happen around INOX area.
The incident happened within one kilometer area of Panaji police station.