Once again BJP to meet PM on mining issue 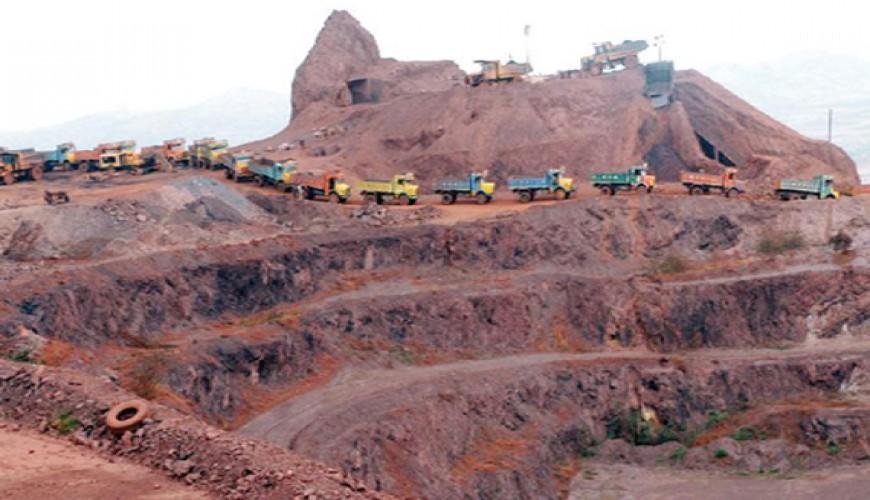 Panaji: BJP has  decided to once again meet Prime Minister Narendra Modi pressing for his intervention in resuming mining activity in the State.

BJP legislator and Deputy Speaker of Legislative Assembly Michael Lobo told reporters in Panaji that State party unit president and Rajya Sabha Member of Parliament Vinay Tendulkar has been mandated with the task of taking appointment with the Prime Minister.

BJP’s Goa MLAs and party office bearers held meeting in Panaji which was attended by majority of the lawmakers.

Goa Chief Minister Manohar Parrikar on August 08, 2018 had met the Prime Minister briefing him about the issue. Supreme Court order on February 07, 2018 had brought entire mining industry to a standstill, affecting livelihood of around three lakh people.

“During the meeting today, it was decided that we should once again meet Prime Minister pleading his intervention in this issue. The PM will be urged to   raise the issue in the central cabinet,” Lobo told reporters.

He conceded that the patience of the people dependent on mining industry has been running out. “The closure of mining industry is affecting people from North as well as South District. There is urgent need to resume this activity,” he said.

Previous articleCongress gets boost in Bicholim, Meghashyam Raut joins the party
Next articleLobo, Pramod to be part of Cabinet meeting on Wednesday