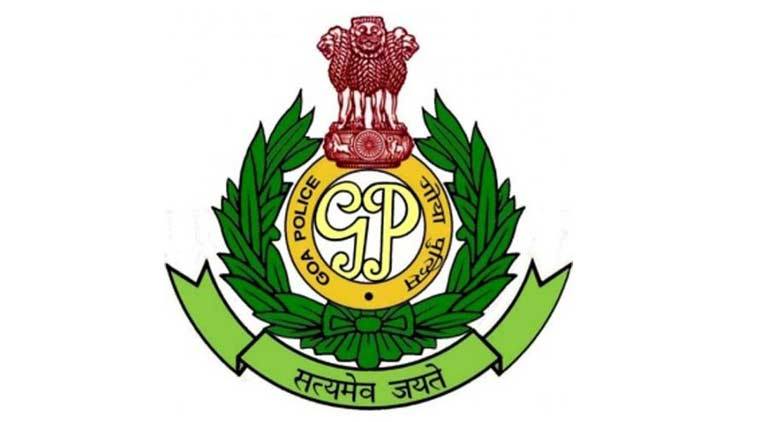 Vinod Desai while claiming to be working for Union Minister Shripad Naik had promised Mervin Fernandes a government job at the Secretariat on payment of six lakhs and had taken an advance of two lakhs. Having failed to secure the job Mervin Fernandes demanded a refund and Vinod Desai on 28th June 2017 had issued him a cheque of one lakh as part refund but that cheque bounced.

Vinod Desai a resident of Old Goa while flouting his close connection with politicians has allegedly over the last few years duped hundreds of young job seekers to the tune of crores of rupees. He also posted on social media his picture in the company of politicians including late Manohar Parrikar and former Panaji MLA Sidharth Kunkalienkar.