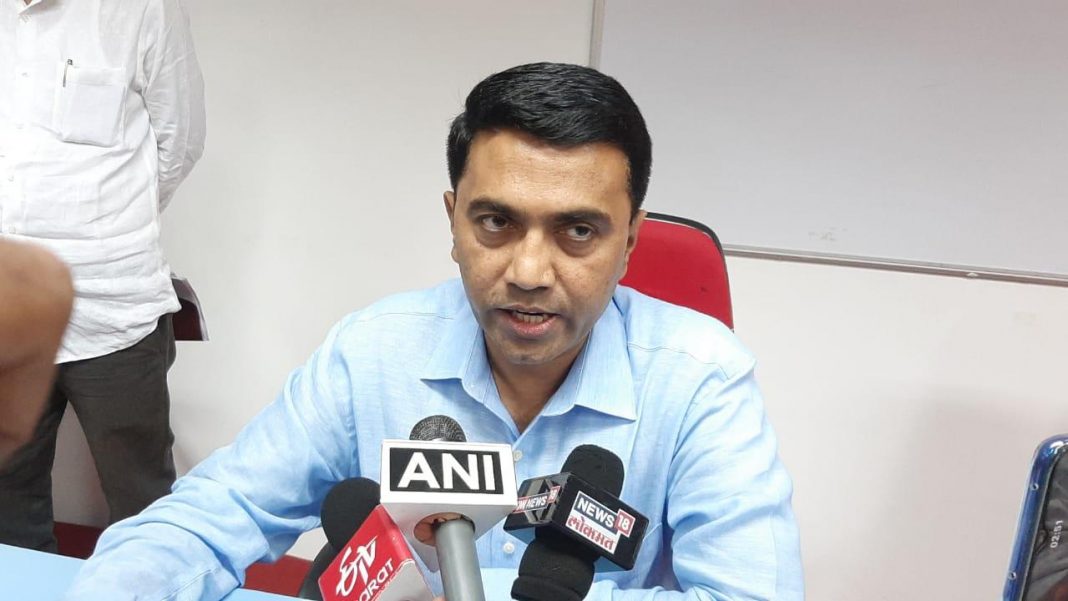 Panaji: Goa government on Tuesday withdrew its controversial order which had notified 56 villages as urban areas, evoking strong objection from the civil society and opposition parties.

The press note mentions that the decision to withdraw the order was taken after ‘public concerns’ over the notification.

“Recently, the revenue department has notified 56 villages as urban areas under section 2 (38) of the Goa Land Revenue Code 1968 (LRC). Under LRC, notification of any village as ‘urban village’ only affects the process of assessment of land revenue and this classification does not change any building or infrastructure guidelines as far as the Revenue department is concerned,” the CMO has said.

“The revenue department has already clarified that these 56 villages are census towns as per Census 2011. The notification simply adopted revenue villages which are the census towns as urban area without any additional criteria,” it added.

The CMO has said that as per the Census guidelines, a Census Town is defined as an area having a population of more than 5,000 at least 70 per cent male working population in non agricultural activities and a population density of at least 4000 per square kilometers.

“However, the notification caused anxiety amongst the public. The public is also worried because the issue of notification of villagers as urban area may have certain implication under other laws. Considering the public concerns, the government has decided to withdraw the order with immediate effect,” the CMO has said.

Several NGOs and also Congress party had expressed its apprehensions over the notification. Congress MLA Aleixo Reginaldo Lourenco had said that he would not allow the villages from his assembly constituency to be notified as ‘urban areas.’