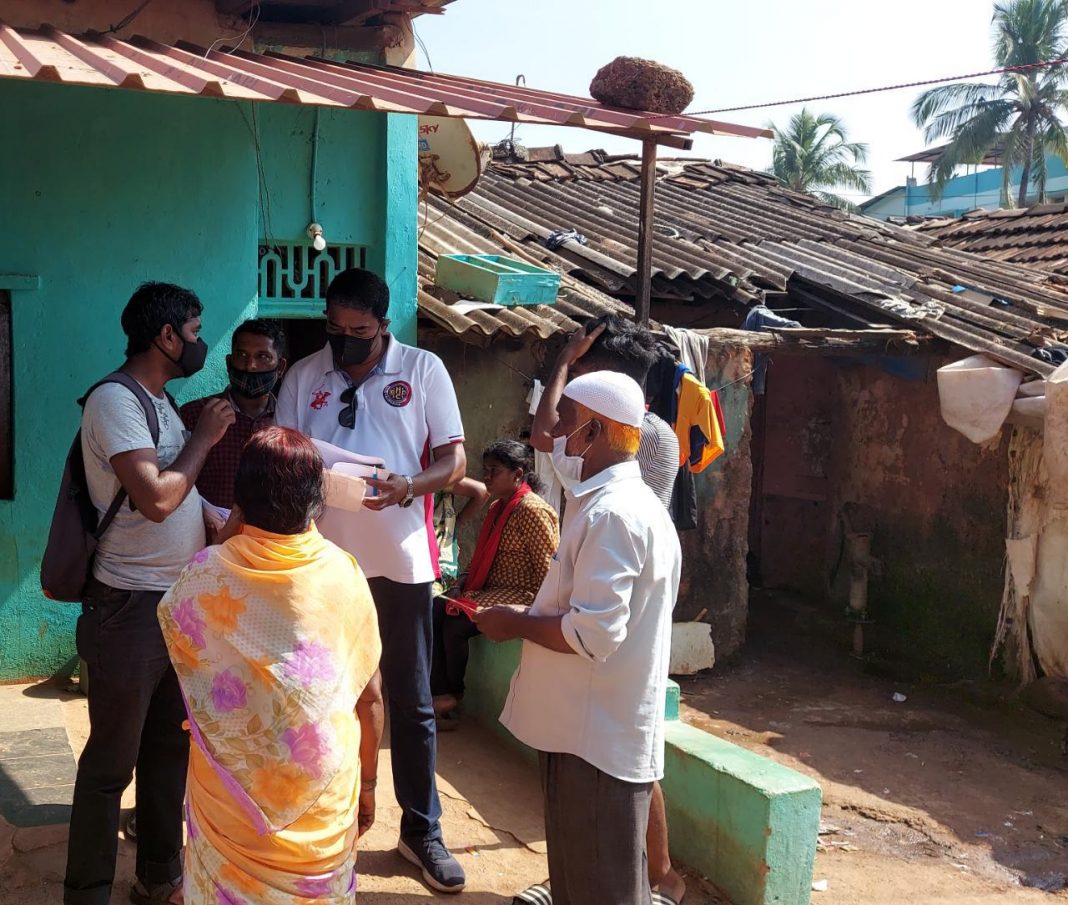 Panaji: Alleging that the authorities and BLOs have been working under pressure from ministers, Goa Pradesh Congress Committee vice president Sankalp Amonkar on Friday said that despite assurances by Deputy Collector, notices were not served to objectors.
Amonkar said that though the notices to objectors were ready, they were not served to them as the authorities wanted to save their skin. Amonkar alleged that, “a lot of names of the  locals from Baina who were labour class were put up for deletion taking advantage of the fact that they left for work in the morning and returned by evening from work.”
Amonkar also inferred that he along with his BLAs would spend the entire day to disrupt any attempts made by BJP to seek deletion of valid voters using fake objectors.