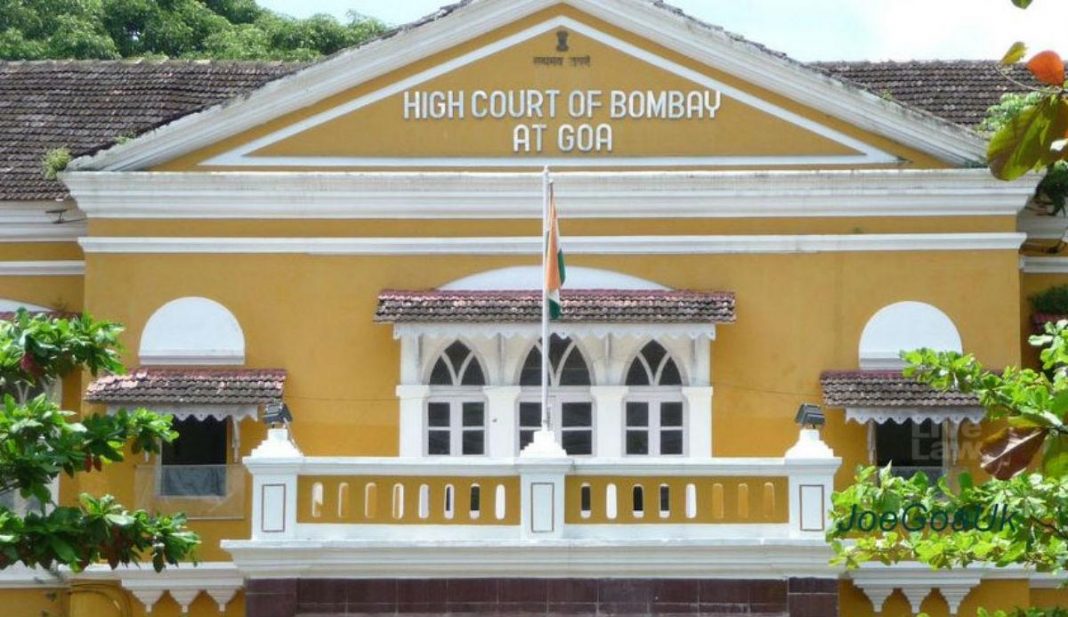 A Division Bench of the Bombay High Court at Goa comprising of Justice M.S.Sonak and Justice M.S Jawalkar will on Monday 26th July hear the petition filed by Adv. Aires Rodrigues challenging the appointment of Kabir Makhija and Kishor Sastry as nominated Councillors of the Corporation of the City of Panaji (CCP). Kabir Makhija has already filed his reply while at the last hearing the Court gave Kishor Sastry a further week to submit his reply but has failed to do so.

Kabir Makhija while justifying his appointment has also stated that he has refunded to the CCP the monthly honorarium of Rs 10,800 which was paid to him while contending that it would satisfy him if it remains in the coffers of the CCP for the betterment of Panaji and its residents.
While stating that he had neither requested nor clamored for the post of nominated Councillor, Kabir Makhija in his reply further stated that his father late Prem Makhija was a civil contractor who undertook civil works of commercial cum residential nature and that between 1999 and 2001 he assisted his father and gained practical experience in civil engineering.

Adv. Aires Rodrigues in his petition has stated that the appointment of Kabir Makhija and Kishor Sastry as nominated Councillors was in total breach and violation of law and that the CCP while proposing to nominate them as Councillors had falsely stated that they were experts in the field of Engineering and Urban Administration respectively.

Adv. Rodrigues has also pointed out that the bio-data submitted by Kabir Makhija and Kishor Sastry does not make any mention of them having any expertise in Engineering and Urban Administration while Kishor Sastry in his biodata has stated that his educational qualification is I.T.I in Electricals while Kabir Makhija states that besides a diploma in Civil Engineering he is a Sportsman and did modeling at various events including the Lakme Fashion Week.

Stating that the provision for nominated Councillors was so that the CCP could get the proficient advice and guidance of experts and not to be misused to politically rehabilitate former Councillors, Adv. Rodrigues in his petition has drawn the attention of the High Court that Kishor Sastry had lost the recent CCP elections held in March while Kabir Makhija’s ward having been reserved for women was contested by his sister who was also defeated.