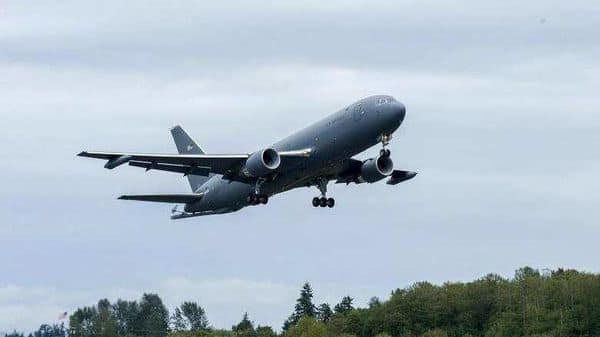 Panaji: No flights have taken off nor arrived at Dabolim International Airport in the past two days, Goa Airport Director Gagan Malik told GNH adding that the last flight had departed on Sunday.
Amid fear of the mutant strain of coronavirus, the Central government had suspended all flights to and from the UK starting from December 22 till December 31. The central government had also made the RT-PCR test mandatory for every flight landing from the UK.
Atleast 20 passengers who arrived in India from the UK (till Tuesday) have tested positive for coronavirus; the samples of these patients have been sent to Pune for further testing. However, the Centre has said that there has been no cases of  the new mutant strain.
Of the 20 that tested positive, six were on a flight that landed in Delhi on Monday, two on a flight to Kolkata on Sunday night, four were of a flight that arrived in Ahmedabad on Tuesday and eight, including a crew member, in Amritsar. All were direct Air India flights from London.