MGP says it is ready to face mid-term polls 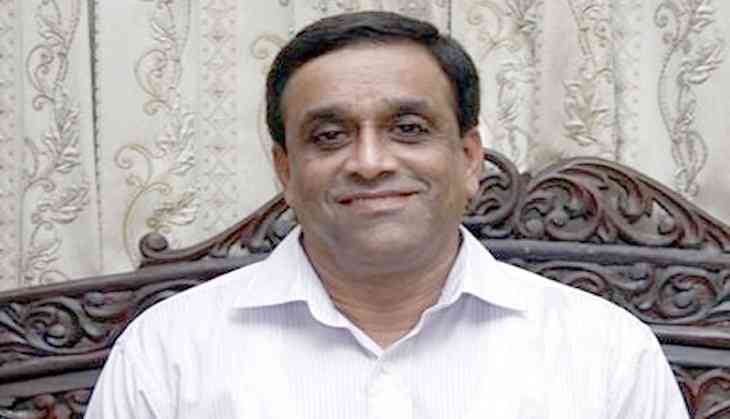 Porvorim: Maharashtrawadi Gomantak Party leader Sudin Dhavalikar on Wednesday said that his party is ready to face mid-term State Legislative Assembly elections, in case there is dissolution of the government.

“MGP will not be affected whether government is dissolved or not. We are ready to face mid-term election. But people have got us elected for t five years and we want to complete the tenure,” the minister told reporters here.

He said that the government will continue if people want, and if they don’t want then the elections would be imminent.

“In politics anything can happen. Even a group of ten legislators can switch over to another party. We have seen in one of the state in the past how entire group of Congress legislators including Chief Minister shifted to BJP overnight,” he said.

Dhavalikar said that voters should sent back home those who switch over their party affiliations.

Speaking about the current political situation in Goa, Dhavalikar said there is no issue of leadership change but the chief minister will allot extra portfolios to ministers after October 09.

“There is nothing wrong in the current political situation. CM  is not here because he is unwell,” he said.

“There will be not a leadership change,  we want Manohar Parrikar to be our leader and till the time he can work for the people of Goa, he will be the leaders,” Dhavalikar added.

Previous articleRERA Issues notice to seven builders for non-registration
Next articleCongress asks CS, DGP to act against Parrikar, Parsekar and others