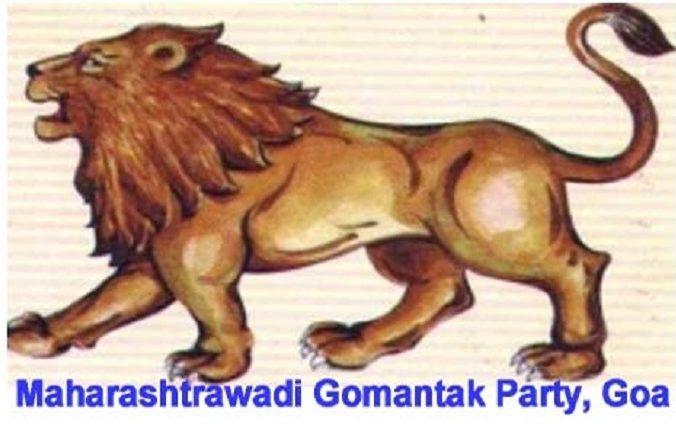 Naik has been in the social field for several years in Ponda constituency and has proved his mettle during last PMC elections. Senior MGP leaders feel that he has the capability to give tough challenge to rival candidates in this constituency, which is represented by Congress’ Ravi Naik.

Mahesh Panshikar, a senior leader from MGP, in his FB post has said that the party should field ‘Bahujan Samaj’ leader in the constituency. He has openly backed PMC Chairperson Pradeep Naik for the candidature.

Sudin Dhavalikar-led party has seen its former Ponda legislator Lavu Mamlatdar getting in bad books with party President Deepak Dhavalikar. In this situation, the party is searching for a new face in the constituency.

Naik is considered to be a winning candidate in this constituency due to his vast supporter base.