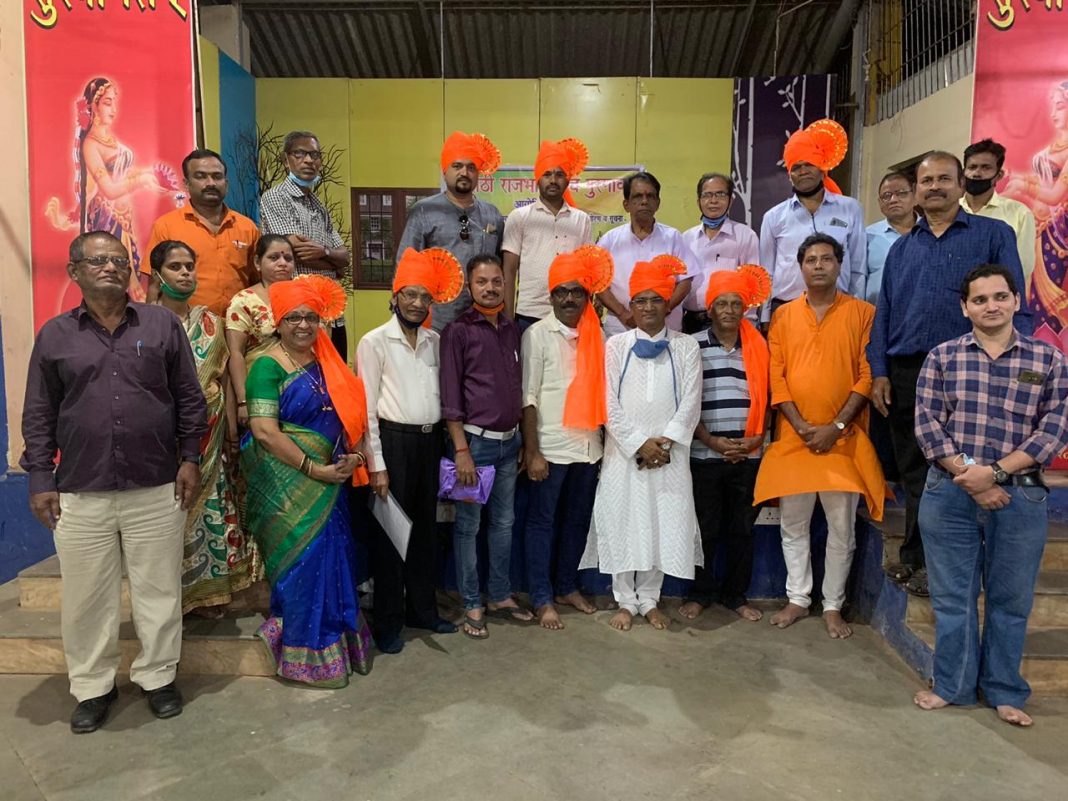 Panaji: The Marathi official language agitation is likely to resume in the state of Goa as the leaders of the Marathi Rajbhasha Andolan (MRA) had given an ultimatum to chief minister Dr Pramod Sawant to make Marathi as the official language of Goa or the MRA leaders would organize protests at the stat level.
MRA alleged that “Goans have been using Marathi language but since last 60 years. Marathi is facing injustice.” Marathi Rajbhasha Andolan’s Mormugao president had organised a meeting on Sunday along with Marathi Rajbhasha Prasthapan Samiti president G.R. Dhavlikar, Gomantak Marathi Academy President Pradeep Ghadi Amonkar, Businessman Chandrakant Gawas, Archana Kocherkar, Mohan Dicholkar, Machhindra Chari and others who addresed the meeting. The leaders present for the meeting expressed their dssapointment over CM Sawant who did not reply to their memorandum which was submitted last year asking him to make Marathi is an official state language.