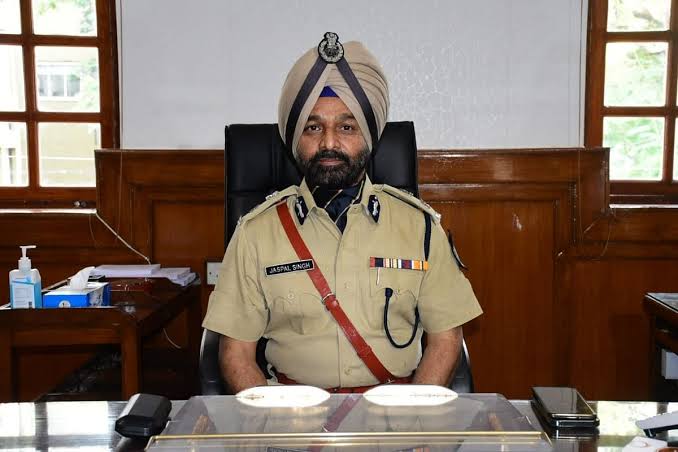 Panaji: Director General of Police Jaspal Singh has said that all the land related cases in the State which has element of fraud will be transferred to newly formed Special Investigation Team headed by a Superintendent of Police level officer.

Talking to reporters on Thursday, Singh said that there are several cases in the police stations related to the land and has element of fraud in it, which would be transferred to the Special Investigation Team.

“Many more land grabbing cases can be transferred to SIT in future,” he said.

Singh said that besides investigating the cases, the SIT will also recommend amendments in law, rules or procedures so that such instances are avoided in the future.

Goa government recently has constituted SIT to investigate land grabbing and illegal transfer of land caes in the State. One person from Karnataka has been arrested for illegally transferring 60-70 lands using forged documents.

State chief minister Pramod Sawant had said that there is also a possibility of some of the government servants being arrested, if they are found to be involved in conniving with the accused.

Previous articleEx-MMC Chief Savio Coutinho questions fate of fly over at Comba, Margao
Next articleTMC demands SIT on land grabbing should be headed by a Judge