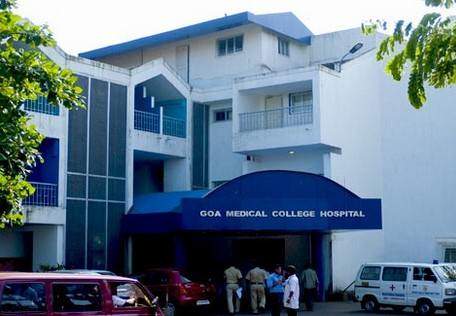 Injured victim Sagr Rathod who was undergoing treatment in GMC from several days, yesterday succumbed to injuries and expired.

Calangute Police have already arrested one Mr.Manjunath S/o Muttappa Kadlikoppa, age 32 yrs, R/o Canca, Mapusa N/o Hubli, Karnataka for attempting to murder 03 persons during a fight that had taken place on early morning of 23/01/2019 and accused is currently in judicial custody.

As per PI Jivba Dalvi a group of friends was having a small party in Laziza restaurant, Calangute-Baga road when suddenly over some petty issue the arguments turned violent during which accused person attempted to murder 03 other friends namely Sagar Rathod R/o Calangute, Umesh Chavan R/o Mapusa and Krishna Rathod R/o Saligao. Apart from Sagar Rathod the other two injured victims were discharged from hospital.

Section 302 IPC of murder has been added into the crime. Post mortem examination was conducted and body has been handed over to the family of deceased.

Further investigation is in progress with PI Jivba Dalvi