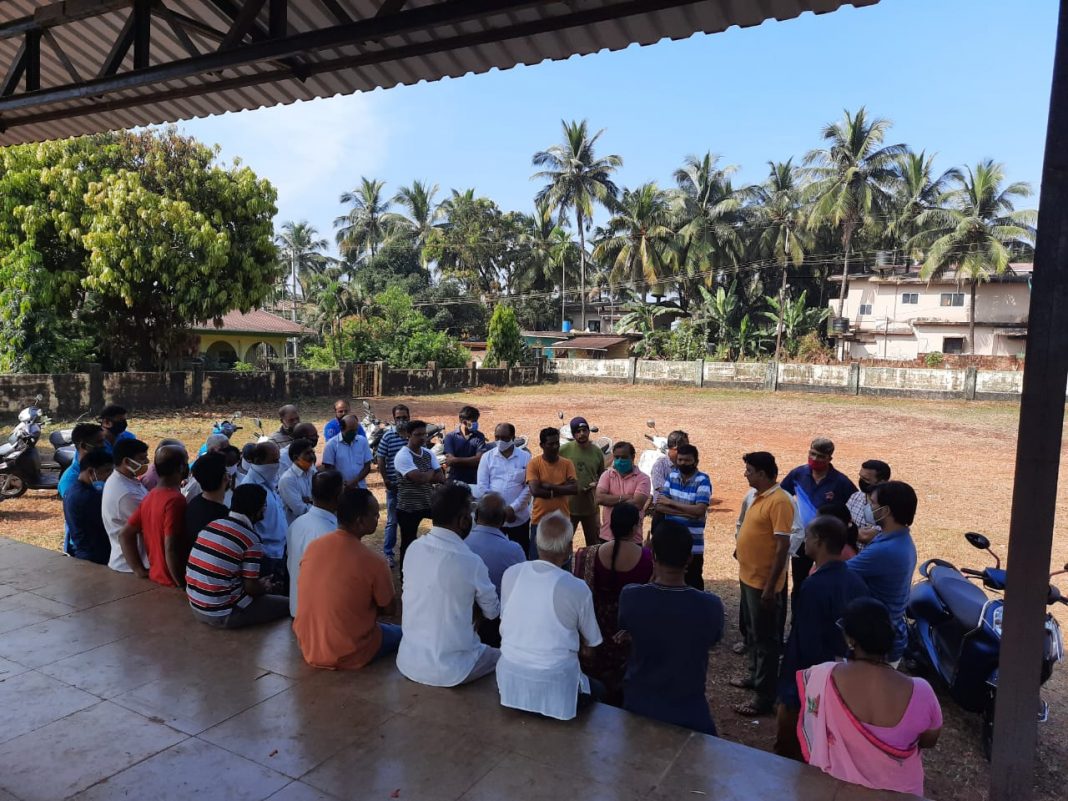 Sattari: Honda Villagers will boycott the Zila Parishad Polls, if roads not repaired before ZP polls, said villagers. Villagers said that despite repeated requests, the Government has ignored their complaints. 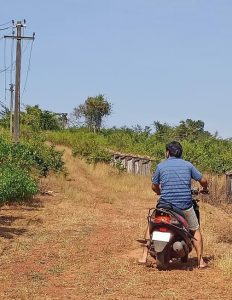 The road works have been pending in Honda’s Narayan Nagar for the past 20 years. Similarly, the locals have been facing problems of drinking water and lack of cemeteries and despite several repeated requests from people the Government has ignored their grievances.
Now the Narayan Nagar locals have decided to boycott the Zila Panchayat and the forthcoming assembly elections.
A large number of angry locals put forth in detail all the issues and have sent a warning to the Government. Locals have warned that the decision to boycott the upcoming elections will not be reversed until the actual work begins.
Narayan Nagar is part of the Honda panchayat in Sattari Taluka. The area has around 250 houses and a population of 2,000 people. For the last two decades there have been repeated demands for asphalting of roads in the area.