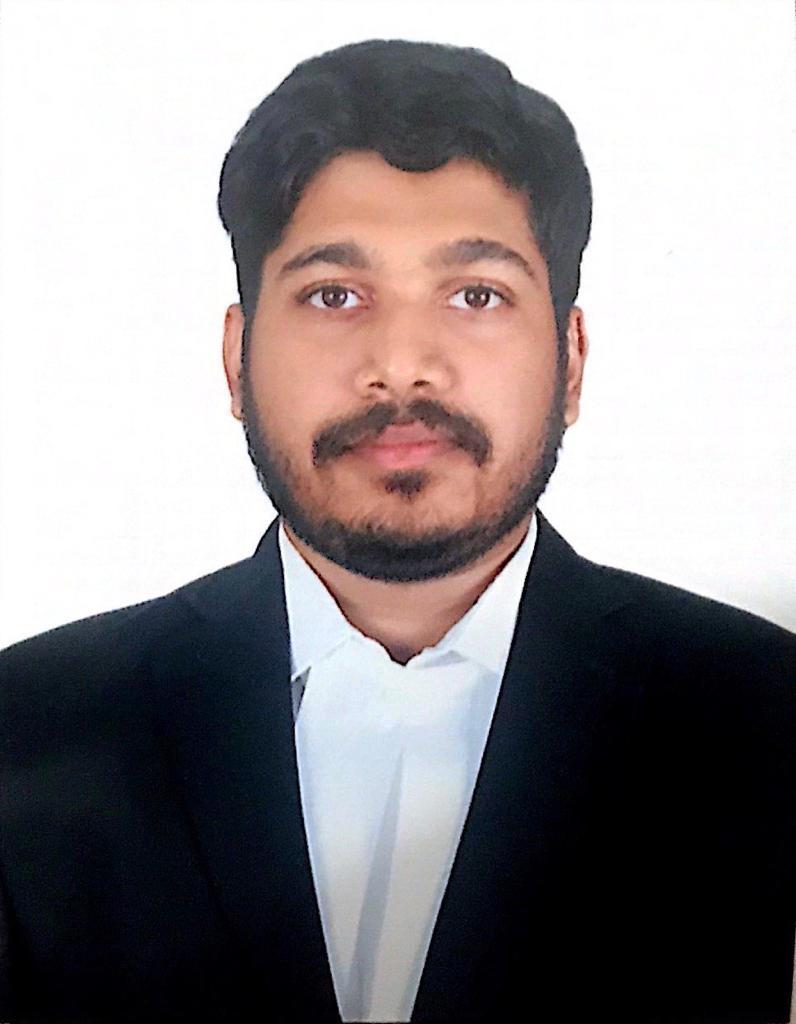 As the world’s greatest and highly populated democracy celebrates the Platinum
Jubilee of its independence from colonial rule, it’s time to reassert the commitment
to the people of India known for its ‘unity amidst rich diversity’ and towards the
values of liberty, justice, freedom and humanism enshrined in its Constitution. The
current state of politics does not augur well for the nation and its people as the
very idea of India is under attack. We are witnessing a rampant political onslaught
on the constitutional and statutory institutions which this nation has established,
nursed and built over the years. The nation is sought to be moved from a
progressive future to a regressive past. Finally, we should guard our nation from
entering into a futureless future.
The ruling powers use every occasion to foment feelings of communal insecurity
and discord. Every platform is misused for tokenism, symbolism and jingoism.
There is a total disrespect for dissent, freedoms and democracy. The ruling powers
have finally reduced the Platinum Jubilee to another tokenism of “ghar, ghar mein
tiranga”.
Hoist the tricolor? We must. And along with this every household should take a vow
with the flag as witness to evict the dictatorial and communal forces from usurping
power in democratic institutions. These are the forces which have taken India and
Indians backward politically, socially and culturally. Economically, the nation
stands rattled with wrong policies and appeasement of crony capitalists.
Unemployment and price rise is bringing misery to the youth and people of this
country. The only agenda of the current government seems to be to pounce on
dissent. It is a tragedy that free media of the world’s largest democracy crawls
before the ruling powers. Whatever reforms were enunciated in politics, economy
and social life since independence to foster constitutional values have received a
thrashing at the hands of the current ruling powers. Whatever was done since
independence by successive government has been undone by the current
dispensation in the last decade.

and progressive future. For sixty five years, all the PMs of the nation continuously

focussed their energies on science, scientific temper, liberty and social justice. All

the PMs regularly interacted with the media. Today, we have a PM who has never

around the self. Taking science and constitutional valuesto the masses was the goal

of all governments. This goalpost has shifted to take religion, outdated traditions

and ignorance before the people. There is a overdose of moral sermons from the

saffron brigade. However, immorality is flooding politics and community life.

proclaiming their faith in judiciary, it is natural that law abiders and common man

are losing their confidence and faith in judiciary. The thought that the judiciary will

be the handmade of the Executive and ruling powers is horrifying. The last decade

could well be a decade of slaughter of Indian democracy. The State has been

abusing its power through the use of police, Enforcement Directorate and its other

instrumentalities to silence political opposition and civil dissent. The attack is on

all, whether artists or writers; cartoonists or comedians; social activists or political

the people of India. Let us shun ‘jingoism’ and hatred. Let the unfurling of India’s

flag in every household be the event to celebrate India’s ‘unity in diversity’. The

and the powers which are destroying the very idea of our nation.

The writer is an advocate and General Secretary, Goa Pradesh Youth Congress