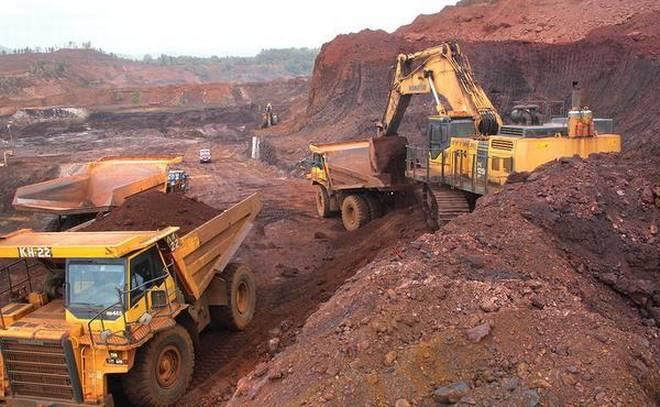 Panaji: Slamming the State Government over its failure to register the District Mineral Foundation (DMF) as a Trust, the Bombay High Court at Goa has said that under such situation, foundation hardly has any legal sanctity.

The Division Bench has directed the District Collectors of both North and South Goa to forthwith take charge of Rs 180 crore funds of the DMF in their respective jurisdictions.

“After series of hearing, it is at this stage, today, it is brought to our notice that the District Mineral Foundations in the State of Goa are not registered as Trusts. This was not informed to us by the State earlier,” the Court said pointing out that Section 9B of the MMDR Act mandates the State Government to establish a trust, as a non-profit body, to be called the DMF.

“Such adhoc assemblage put together by the State of Goa, under the banner of DMF, hardly has any legal sanctity. To make the matters worse, the entire corpus of 180 crores is handed over in custody of such assemblage,” the bench ruled.

The Petitioner Goa Foundation has made a grievance that the ‘Foundations’ have far too much representation from the Mining Industry in the State which is hampering the rehabilitation work. “We are shown the bio-datas received from the members of the North Goa Foundation. Perusal of the bio-data placed before us shows that this apprehension cannot be said to be unwarranted,” Court said.

The bench said that the DMF, from its very object shows that it is set up for a social and charitable purpose and its role is proactive. “Apart from having no legal sanctity ,the present group does not inspire confidence that these members have any expertise or drive to achieve the goals of the DMF,” it added.

“It is clear that these randomly put together groups, operating without legal sanctity, cannot be entrusted with the public funds of Rs. 180 Crores. We direct that the District Collectors of both North and South Goa districts to forthwith take charge of the funds of the District Mineral Foundations in their respective jurisdictions,” it ordered.

It has further directed that the existing office bearers of the so called DMF of both the districts will not take any decision nor they will have any authority to deal with the amounts of the Foundations.

Till further orders it will be the task of the Collectors of both the Districts to supervise the work of the Mineral Foundations. The matter is posted for next hearing on October 31.

Previous article03 minor girls rescued by Calangute Police
Next articleParrikar will rule till he is there: Sudin Dhavalikar