Govt works on mission to double income of farmers by 2022 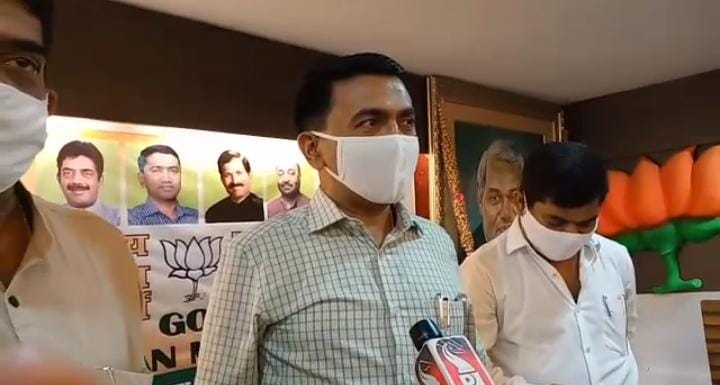 Panaji: Goa government on Wednesday said that they have hit the mission mode to double the income of the farmers by the year 2022 by adopting various initiatives including introduction of food and agro processing industry in the coastal state.

State Chief Minister Pramod Sawant on Wednesday chaired a meeting which was also attended by Indian Council for Agricultural Research (ICAR) officials to chalk out the ‘roadmap to increase the income of the farmers.’

Sawant said that the contribution of agricultural sector to Gross Domestic Product (GDP) is less than five percent, which needs to be increased considerably.

He said that the state is dependent on neighbours for agriculture, horticulture, dairy and meat. “We have worked out a roadmap, the implementation of which will result in doubling the income of farmers by the year 2022,” the chief minister told reporters.

Sawant said that the departments like Agriculture and Veterinary Services, Industries and Fisheries should work together to increase the income of the farmer and encourage more people to take up farming as their profession.

He said that the Agro and Food Processing Units will be encouraged in the state while stress will also be given for schemes like Micro irrigation.