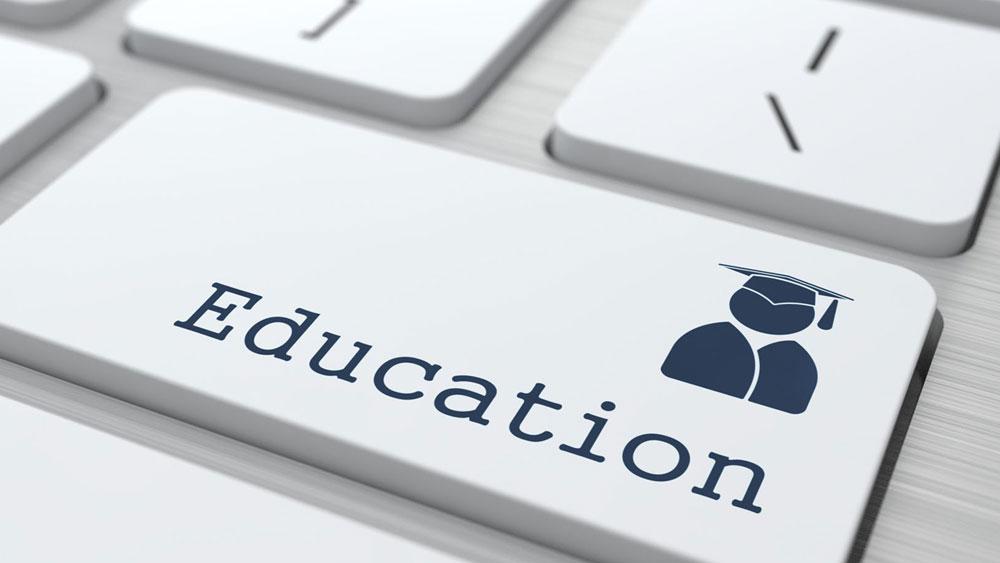 Panaji: State Government has said that the need of the hour is to reinforce its educational policy.

“Though the State of Goa has recorded 88.70 per cent literacy and a high attainment level, the need of the hour is to reinforce its educational policy towards bridging regional and gender gaps, reducing the drop-out rate, emphasizing skill development and vocational programmes to curb unemployment, improving quality of education, infrastructure development in schools, orientation of teachers, computer integrated education and up-gradation of libraries,” the department said in its annual administration report 2016-17.

The report, which was placed before State Assembly, stated that the department vision is to promote primary education in the mother tongue of the child.

Upgradation of curriculum at par with the national curriculum, emphasis on quality education to make the children fit to face the global problems, etc are other visions of the department.