Govt may have been formed by importing MLAs, but they didn’t help party grow: Parsekar 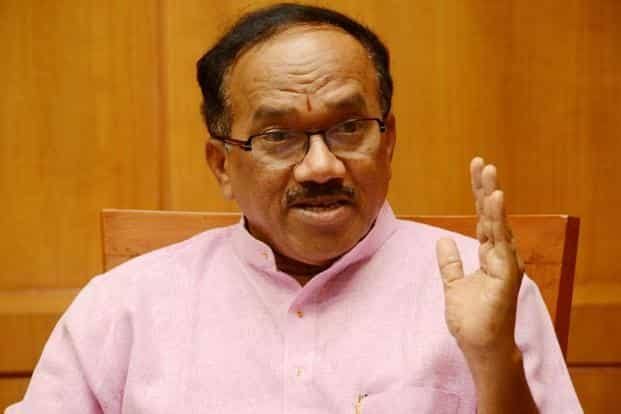 Panaji: Former chief minister Laxmikant Parsekar on Tuesday said that the government may have been formed by importing MLAs from other parties, but he is not ready to admit that the party has grown with such imports.

Parsekar was talking to reporters after participating in the State Executive Committee meeting on Tuesday.

The former Chief minister, who was defeated from his Mandrem Assembly constituency during 2017 assembly election, reiterated that he was “serious contender for the party ticket from the constituency.”

He said that he has faith in the party high command, when it comes to distribution of tickets.