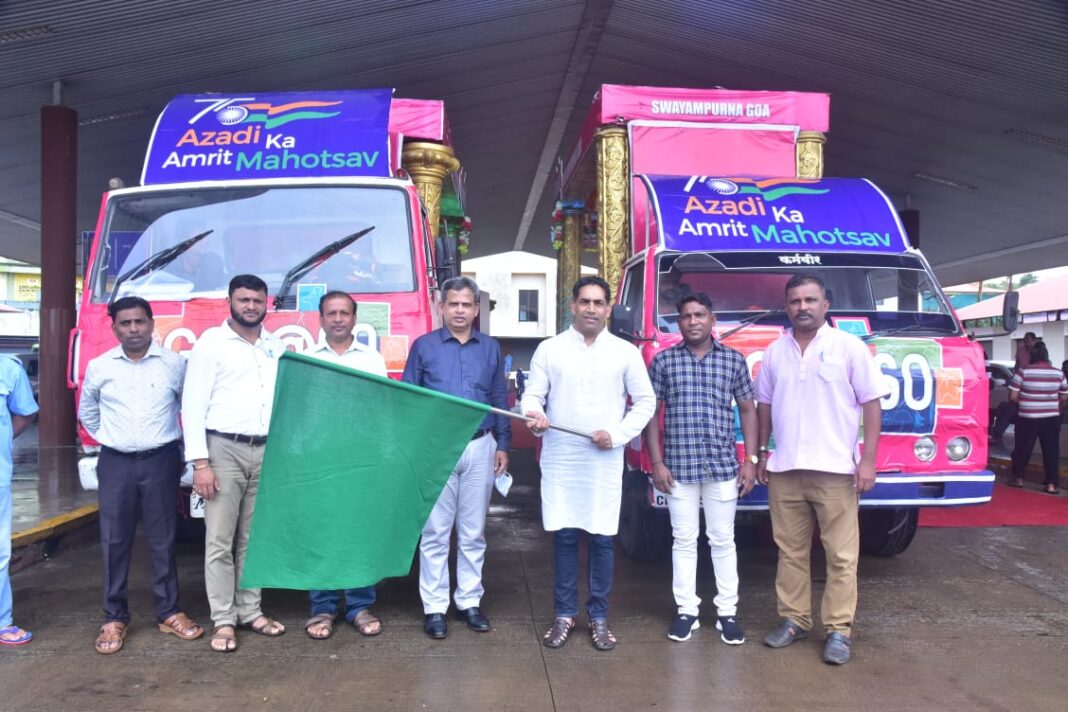 Panaji: Urging the youths and social workers to actively come forward to disseminate information and spread the awareness about the various welfare schemes of the State Government and accomplish the goal of Swayampurna Goa Minister for Art and Culture, Shri Govind Gaude today solicited the cooperation of the people to supplement the efforts of the Government to make its three key initiatives i.e. “Swayampurna Goa”, “Goa@60” and “Know Your Scheme” successful. 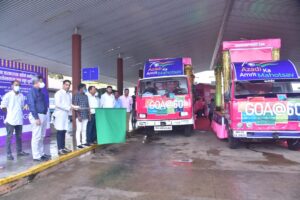 Shri Govind Gaude was speaking after flagging off the moving float developed by the Department of Information and Publicity on the celebratory theme of Ganesh Chaturthi on a vehicle with a Dekhava/Scene at a function held at Marcel Bus Stand today.

Shri Gaude further said that, developing a float on three aspects i.e. “Swayampurna Goa”, “Goa@60” and “Know Your Scheme” is a novel idea conceived by the State Government which will go a long way in propagating and increase awareness about the efforts initiated by the Government to reach out to the last person in society by extending them the benefit of various popular and other schemes implemented by the Government. 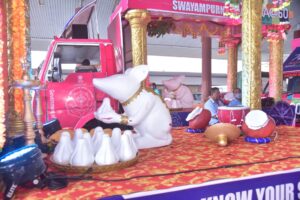 The Minister said, this moving float will cover each and every Village Panchayat in both the Districts of Goa as well as Municipal areas and at all Sarvajanik Ganeshotsav Mandap till September 23, 2021.

Shri Gaude said, in pursuance to the Atmanirbhar Bharat campaign, an initiative of the Union Government, the State Government has embarked upon a mission and has intensified its efforts to make Goa Swayampurna (self reliance) in all areas of human endeavor and developing a float is a decisive step in that direction he asserted.

The float has been aesthetically designed by M/s Sunlight Media, a reputed agency from Goa. 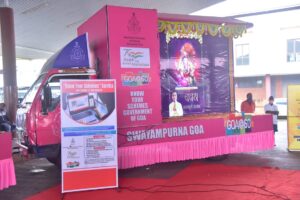 Earlier in his welcome address Director, Information and Publicity, Shri Dipak Bandekar said that, this initiative of the State Government to embark upon a mission by developing a moving float will go a long way in making people aware about the welfare schemes of the Government besides to ensure its effective implementation and achieve desired results.