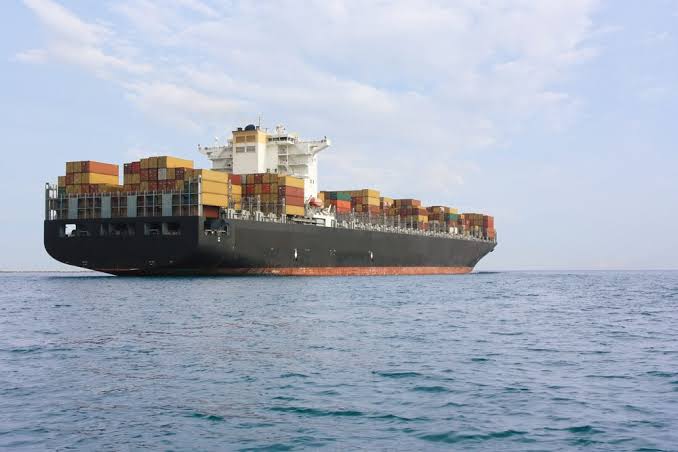 Margao: Goan Seamen Association of India (GSAI) has demanded that the state government should make Goa Welfare Pension Scheme, a permanent one, rather than extending it after every six months.

GSAI President Frank Viegas told reporters on Saturday in Margao town that the state government has been extending Goa Welfare Pension scheme for the seafarers by every six months.

“Such a periodic extension creates uncertainty over the scheme. Rather than that, the State government should make it a permanent feature giving relief to Seaman community,” he said.

Viegas said that the state government should take the decision on the issue and announce this scheme as a permanent feature by December 13, 2022.

Viegas was addressing a press conference in Margao in the presence of  GSAI’s Vice-President Glen Lacerda, Secretary Michael Beny Da Costa, treasurer Santana Pereira, and others.

“For past three years, we have been demanding that the Pension scheme be made permanent. But the State government and its NRI Commissioner has been ignoring the pleas,” he stated.

Viegas said that the Seamen are “frustrated” and “disappointed.”

“What is preventing the government from making this scheme permanent? What did the seafarer’s community do wrong? The CM needs to give us answers,” he asserted.

When contacted, Goa’s NRI Commissioner Narendra Sawaikar said that he would take up the issue raised by the GSAI with the State government.