Goa to serve notice to Karnataka on Mahadayi issue 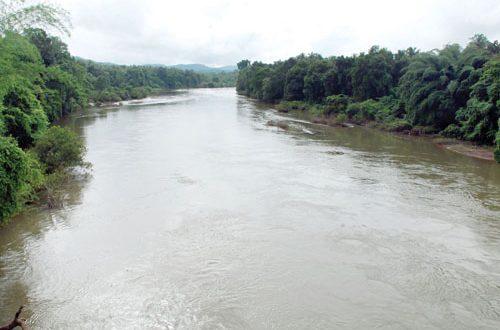 Palyekar told the State Legislative Assembly that Goa will serve notice to Karnataka for diverting the Mahadayi Water by constructing conduits to Malaprabha basin, while the case is pending before Mahadayi Water Dispute Tribunal.

“The IA would be filed before the Tribunal after the notice is served to Karnataka,” he said.

The minister made the statement after Question Hour today. Palyekar said that he was making statement as a correction to his assurance on the floor of the House given on July 25 when Calling Attention motion was moved on the subject.

“I had said that we will be filing IA before Tribunal in next two days. But now I would like to clarify that it would be done after serving notice to Karnataka,” he said.

The minister on Wednesday had told the House that Karnataka had diverted the water of Mahadayi river by constructing conduits to Malaprabha basin, which is violation of order of Water Dispute Tribunal.