Goa to seek clarification from IOA over fate of National Games 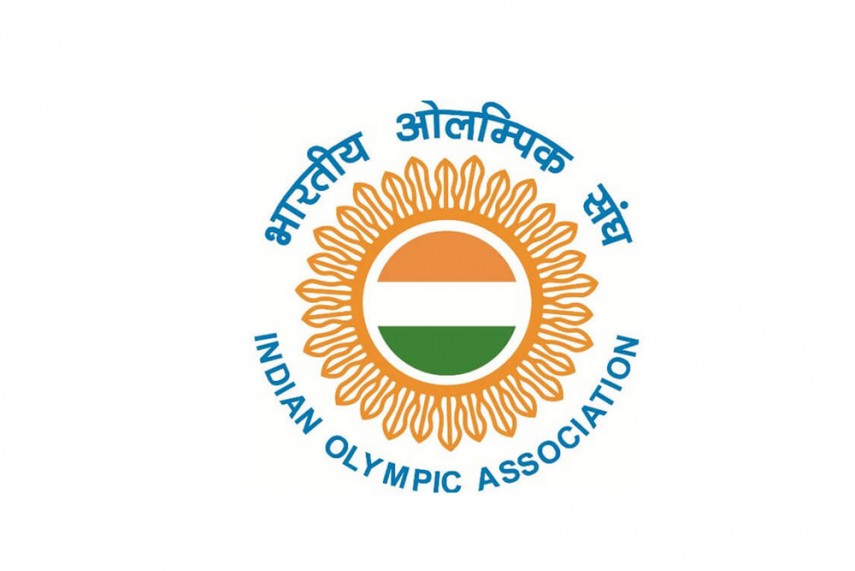 The coronavirus outbreak has brought all sporting activities to a grinding halt worldwide. In India, major events like the IPL have been postponed indefinitely and some tournaments cancelled

Goa Sports Minister Manohar Ajgaonkar on Sunday said the state government will seek clarification from the Indian Olympic Association (IOA) over the fate of the much-delayed 36th National Games in the wake of the COVID-19 pandemic.

The coronavirus outbreak has brought all sporting activities to a grinding halt worldwide. In India, major events like the IPL have been postponed indefinitely and some tournaments cancelled.

The pandemic has also raised doubts over the National Games, scheduled to be held in the state from October 20 to November 4.

Goa has reported a total of seven positive cases, of which six have recovered.

“My department has written to the Chief Minister on Saturday urging him to seek clarification from IOA over the fate of National Games,” Ajgaonkar told

The minister said the state is prepared to host the games, but need at least three months advance notice.

“We were all set to host the National Games in November 2020. Now, with this kind of situation, we are not sure what will happen,” he said

“Our infrastructure for the Games is ready. Our grounds are ready. We can host the National Games at any time. But we need to be informed three months in advance about the date. Some small-time tenders need to be advertised.”

The minister added that the ongoing works on the infrastructure creation are in the final phase and can be completed within a month.

Goa was earlier supposed to host the 36th edition of the National Games in November 2018. However, the state later set aside dates for the event from March 30 to April 14 last year, but then expressed its inability to host the Games during that period owing to the general elections.

Earlier this month, IOA president Narinder Batra expressed optimism that the National Games will go ahead as per the schedule and will provide a perfect preparatory platform for the Tokyo Olympics-bound Indian athletes.