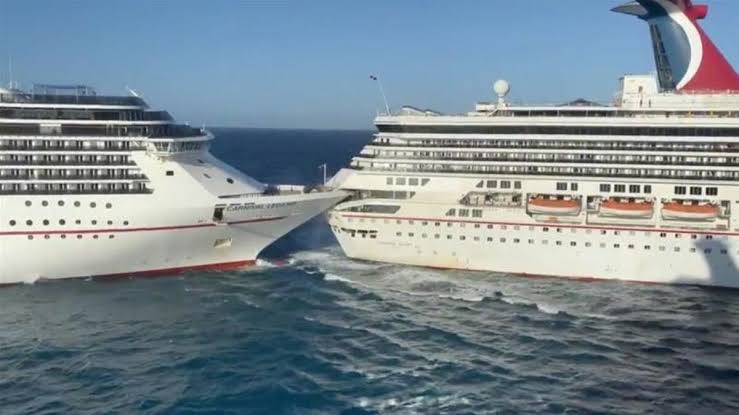 Margao: With the union government planning of repatriation of Indians stranded abroad through 67 different flights, an association representing Goans who are working on different ships have expressed their disappointment as none of the flight would be able to bring back the Goan crew members from the ship.

“The Goan crew members on different ships are disappointed with the union government’s latest order to get back Indians stranded around the world,” Dixon Vaz, Founder President, All Goa Seamen Association said in a statement released here.

“There is nothing about the reparation of Goans working on different ships and the 67 flights scheduled by Indian government are not originating  in the cities that they are stranded,” he said.

Vaz said that this a biggest setback to the  families of Goans working on different ships, as they  were hoping that they will be come soon.

“We are very disappointed with the government of India as we have taken up the issue from the day one and looks like it will take more weeks to get back the Goans working on different ships,” he said.