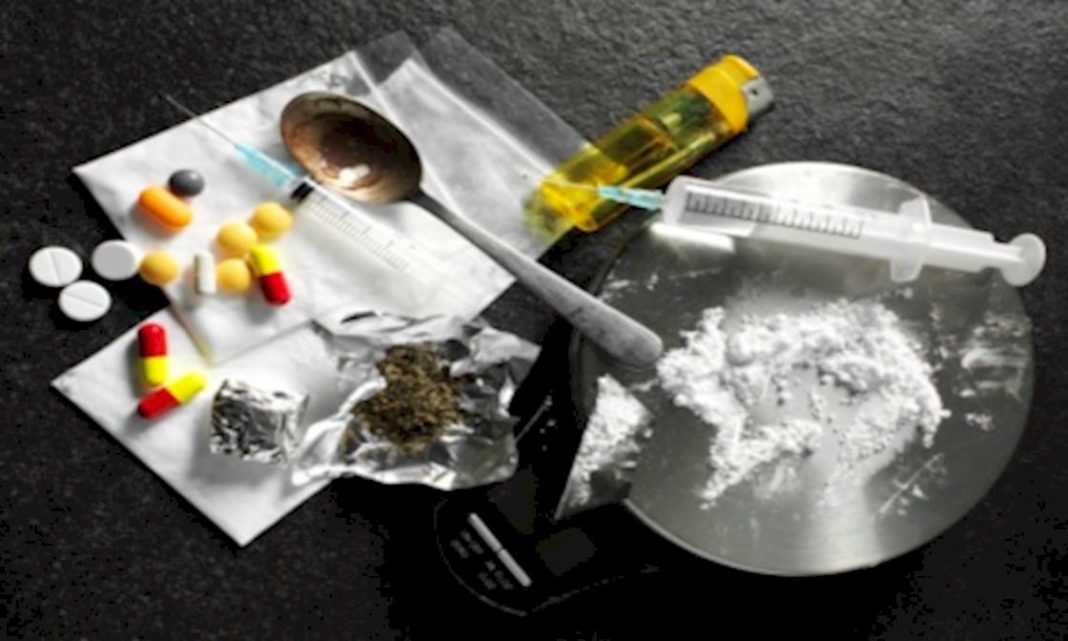 Panaji: Congress legislator Pratapsinh Rane feared that the current pace of spread of narcotics in the State would turn the coastal state into ‘Udta Goa.’

“Once I had said like “Udta Punjab” you want to turn Goa into “Udta Goa”?,” Rane questioned on the floor of the House speaking during the Demands for Grants on Food and Drugs Administration department.

The former chief minister said that the illegal narcotics are being spread at a faster pace in Goa.

Referring to the recent raid by Directorate of Revenue Intelligence on an industrial unit at Pissurlem in Goa where 100 kilograms of Ketamin was seized, Rane questioned why State government has not taken action against the owner of the unit.

“The central agency conducted the raid at the industrial unit. Local police were not even allowed to enter in,” he said.

The DRI as a part of their nationwide raid had confiscated ketamin from an industrial unit at Pissurlem industrial estate.

“What has the Goa government done after the raid? Are we protecting someone? My question is that are we going to allow drugs to be made freely available in the State?,” he questioned.

Rane questioned by owner of the unit was not arrested by State Police. “As per Narcotics Drugs and Psychotropic Substances Act, the person can be jailed for ten years,” he said.

“But this man is moving around scot-free,” he added.

Rane said that the members of the House want to know what action has been initiated against the person by the State government.