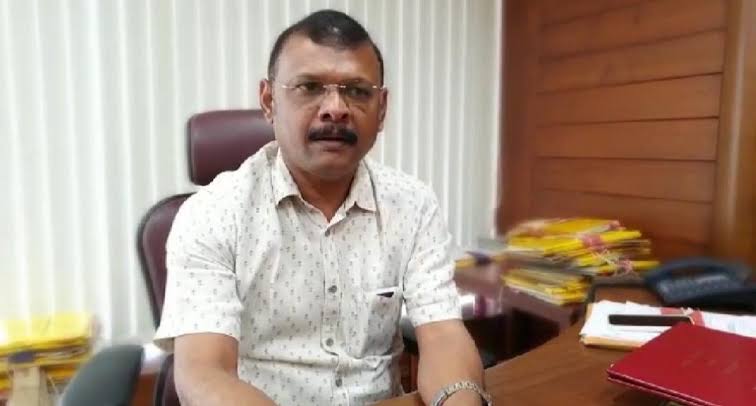 Panaji: Goa government on Friday constituted a three member committee to inquire into the allegations of scam in recruitment in State Public Works Department.

On Friday, chief minister Pramod Sawant told reporters that all the recruitments in the PWD have been kept on hold and inquiry has been initiated through a three-member committee.

He said that the committee comprising Principal Secretary Punit Kumar, Special Secretary (Vigilance) Ankita Anand and Director of Vigilance has been constituted to  investigate the PWD recruitment issue.

“The jobs will be on hold till the inquiry is completed,” he said, refusing to disclose the deadline for the committee to come out with its report.

The decision by the government will affect 300-odd jobs across various levels in PWD including Junior Engineers and Technical Assistants.