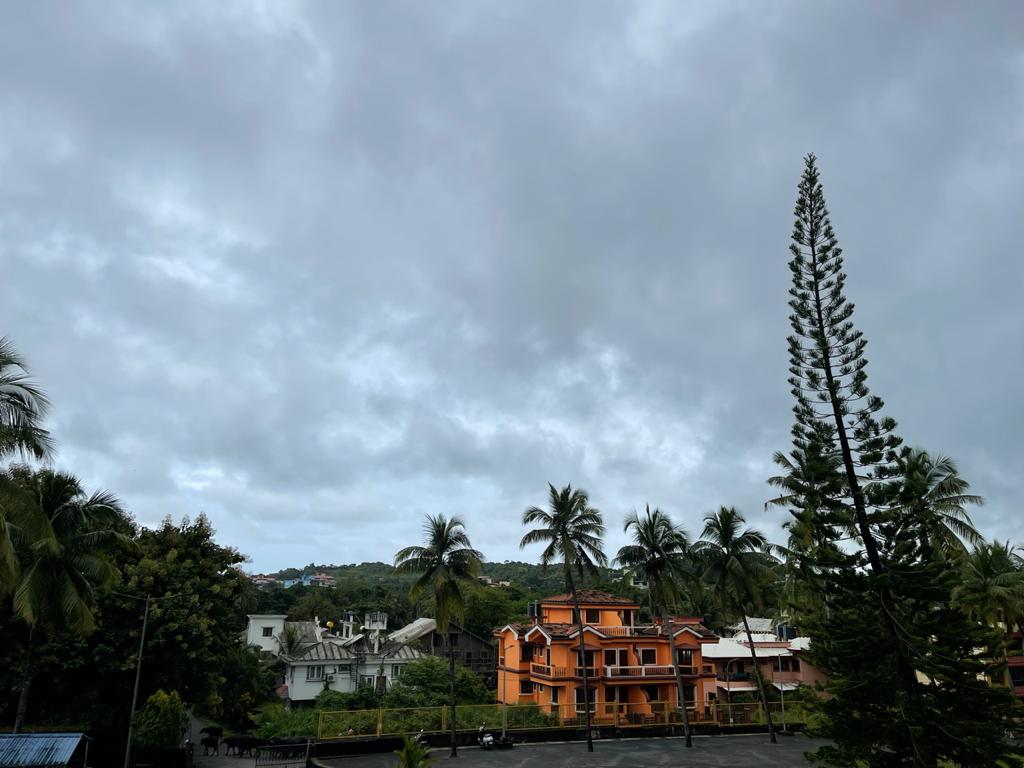 Panaji: State Administration was on high alert on Sunday following the warning by Indian Metrological Department about the “very heavy rainfall” in Goa till Tuesday.

A senior District Administration officer said that the control rooms have been activated, while information has been circulated to the people to remain alert, in case there is flooding in their areas.

“After the experience of last month, when several places went underwater, we are leaving nothing to chance,” the official said.

Goa chief minister Pramod Sawant on Saturday had stated that the authorities have been put on alert following possibility of very heavy rainfall in the state.

The IMD on Saturday had said that with the likely formation of a Low Pressure Area over North and  adjoining Central Bay of Bengal during next 48 hours, monsoon activity is likely to get strengthened over South Konkan and Goa in the coming days.

“Very Heavy Rainfall (Rainfall exceeding 11.5 cm in 24 hours) is very likely at one or two places over the districts of Goa on September 5, 6 and 7.  Likelihood of Heavy Rainfall (64.5 – 115.5 mm of rainfall in 24 hours) continues over North and South Goa districts for about a week from 4th September, with scattered and isolated spatial distributions,” the IMD had warned.

The weather prediction by the IMD had stated that intense spells for a short duration are very likely over North and South Goa districts during this period.

“Winds of speed around 40kmph are likely to occur along with rainfall spells. With increased rainfall activity to continue, the areas vulnerable for landslide and flooding may be kept under monitoring,” the department had said.

The IMD had informed the state government that water levels in rivers and reservoirs may be monitored and necessary precautions may kindly be taken.