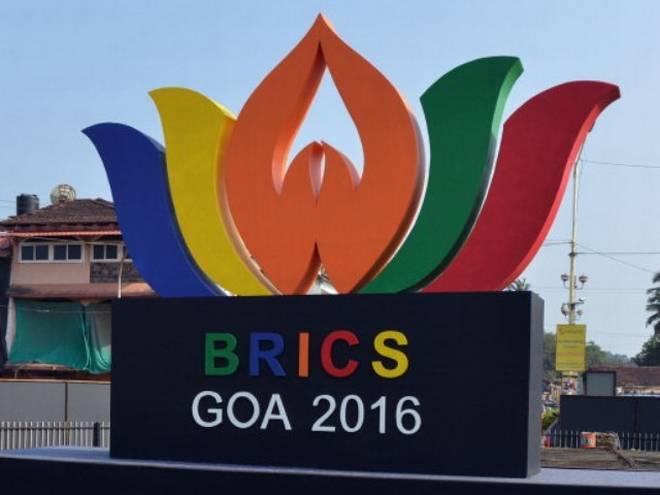 The full bench of the Goa Human Rights Commission (GHRC) headed by retired Justice U.V.Bakre and comprising of former District Judges Desmond D’Costa and Pramod Kamat will on May 18th resume hearing the infamous 2016 BRICS Summit food scam case which could not be heard over the last two months on account of the COVID-19 lock-down. As the High Court had directed to conclude hearing the case by 2nd June, the GHRC has decided to seek an extension of three months from the High Court to dispose the case