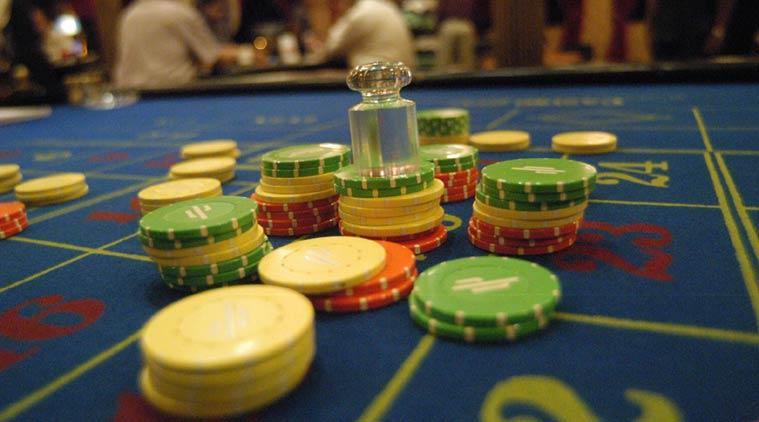 Panaji: A week after Goa Congress Chief Girish Chodankar challenged constitutional validity of Casino industry in Goa, All India Gaming Federation on Wednesday accused him of “selectively quoting the law.”

Chodankar addressing a press conference last week had had said that there was no constitutional support for casinos in Goa as the amendments to Goa, Daman and Diu Public Gambling Act, 1976 did not receive the President’s Assent.

The Congress leader had also said that 276th Report of the Law Commission of India on betting and gambling had suggested that off shore Casinos in Goa are unconstitutional.

AIGF Spokesman in a statement released here has rubbished the statements by Chodankar.

“This is totally false assertion which involves incorrect reading of the extant legal and constitutional provision and selective quoting of the Law Commission of India’s report,” the spokesman said.

“The Law Commission of India in the Chapter of Constitution of India and Betting, while discussing the Public Gambling (Haryana Amendment) Bill, 2002, and the reasons for he President of India withholding his assent to the Bill quotes a note of the Union Ministry of Home Affairs as stating that 1992 Goa Gambling Amendment Bill did not receive the asset of the President of India,” he said.

“This is because gambling and betting is a state subject under the Constitution of India and any law passed by the State Legislature has to be assessed by Governor of the State under Article 200 of the Constitution unless Governor reserves assent to the Bill and sends it to the President of India for his consideration,” the spokesman added.

The AIGF has said that in the case of Goa Public Gambling Amendment Bill, the Governor being fully competent and empowered under the constitutional provisions to approve a bill passed by the State legislature on a subject under the state list, duly gave his assent to the Bill. “In this scenario, the assent of the President is not required and the Bill becomes law once it is approved by the Governor,” the spokesman said.

Previous articleIf tourism footfalls are reducing, then it is matter of concern: BJP
Next articleSouth Collector impose ban on carrying Arms within the district during by-elections