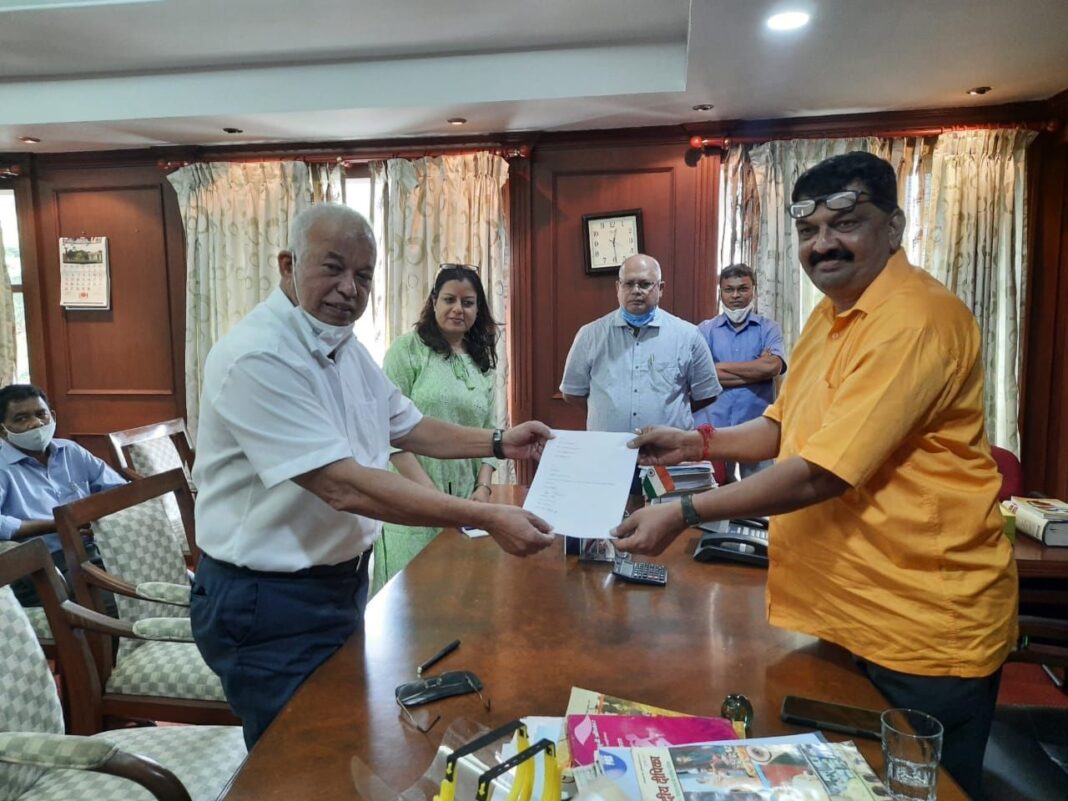 Panaji: Congress leader  Luizinho Faleiro tendered his resignation as Member of Legislative Assembly on Monday, ahead of his entry into Mamata Benerjee led Trinamool Congress Party.

With his resignation, the strength of Congress party in State Legislative Assembly has been reduced to four. The party had won on 17 seats during 2017 Assembly election, after which  it witnessed series of resignations over the year.