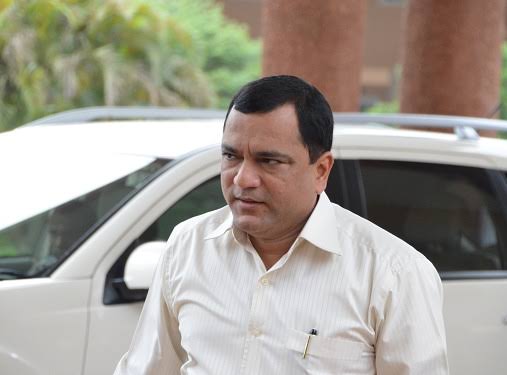 Porvorim: Panchayat Minister Mauvin Godinho said that it is for the first time that people are coming in large number to demonstrate their support to central legislation (CAA).

“We are world leader. we have to look after everybody,” he added.

“It is a national law. All states are duty bound to obey them,” Godinho said.