FDA cracks down on artificial ripening of bananas 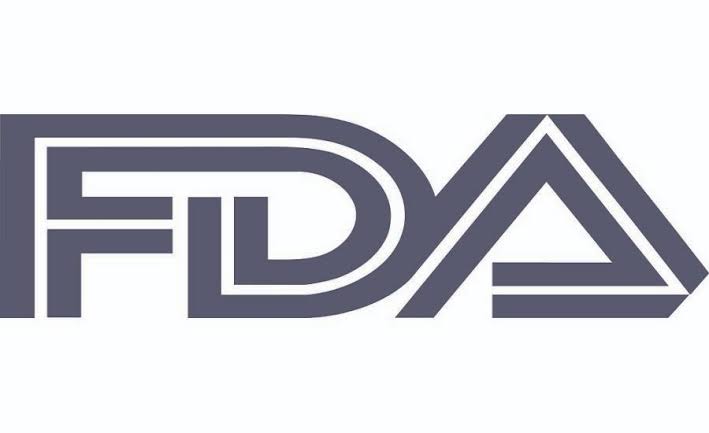 Panaji: Food and Drugs Administration (FDA) department have begun cracking down on the godowns and yards to check artificial ripening of bananas in the state.

State FDA Minister Vishwajit Rane on Thursday held meeting of FDA officials instructing them to form different teams and crack down on the elements involved in artificial ripening of bananas.

“Carcinogenic substance like Calcium Carbide is used for artificial ripening of Bananas, which is resulting into the increasing number of Cancer cases in the state,” Rane said.

He said that the crack teams of FDA will raid each and every godown and yard in the cities like Mapusa, Margao, Panaji and Ponda where the Bananas are stored.

“We are going aggressively against such a practice of artificial ripening. The cases of cancer is on rise in the state and we have to take steps to curb such illegalities,” he said.

The minister said that those who are found indulging in artificial ripening will been booked under relevant laws.