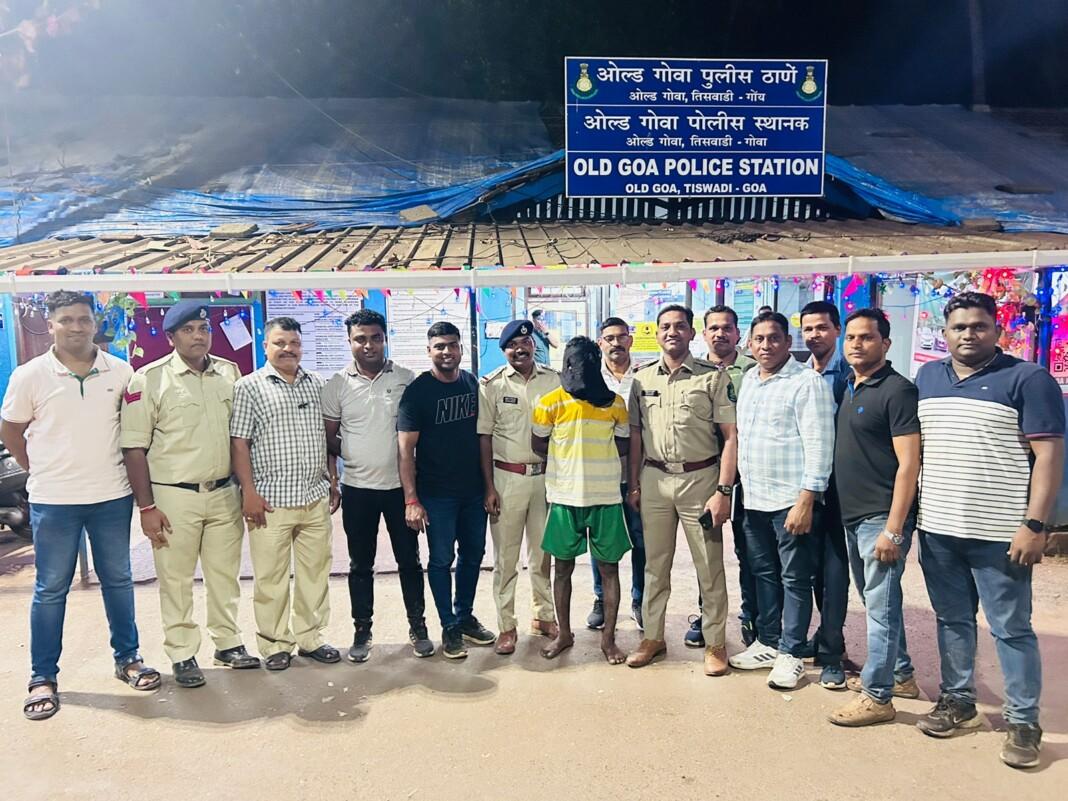 Panaji: Goa police have arrested a father for killing his 11-year-old daughter and dumping her body in a river at Chorao Island. .

Old Goa Police on Saturday arrested 31-year-old Mohammad Salim, originally from Bihar and currently living at Chorao Island for allegedly killing his daughter and dumping her body in a sluice gate of a River.

The accused had filed a complaint with Old Goa Police on January 12 that two days before, on January 10, unknown accused persons kidnapped his minor daughter from his lawful guardianship.

In this connection, police had registered case of Kidnapping and also under Goa Children’s Act against unknown accused, a senior police official said.

“During the investigation Old Goa Police Station and Panaji Police Station team through their sources and meticulous planning and search for last four days crack down the kidnapping case, wherein the complainant/father himself had committed murder of his minor daughter and concealed the

dead body in the river water by tying her hands to one Mangroves tree,” the official said.

deceased was fished-out with the help of Police and Fire Force.