Everything in Cuncolim is illegal, take action against all: MLA Clafacio Dias 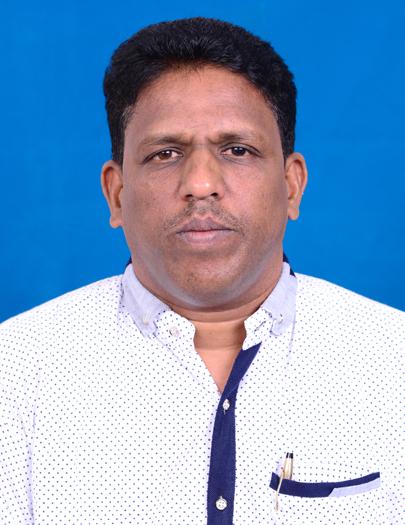 Cuncolim: Congress MLA Clafacio Dias has openly challenged Cuncolim Municipal Council (CMC) of taking action against the illegal house. The MLA has threatened to break open the seal which has been put to the structure built without permission at Panzorkhonnim in his constituency.

During the recent media interaction at Cuncolim, the MLA, went on to claim that almost everything in Cuncolim is illegal, and if at all action needs to be taken, it should be against everyone.

The legislator was shielding an illegal construction at Panzorkhonnim, which has been sealed by CMC. The owners of the structure have said that they have not been given necessary licenses because they have failed to pay the bribe to the civic authorities.

“There is nothing in Cuncolim that is hundred per cent legal. If action has to be taken it should be against all,” the MLA told reporters. He claimed that the municipality was taking action against selective individuals.

“If municipality do not remove the seal, I will personally do it. I am not bothered of facing any action,” he said.

CMC’s Chief Officer Shankar Gaonkar, however, said that the action against the structure was taken after the owners of it continued with the construction despite issuing stop order notice.

He said that the Technical Section of the municipality had conducted inspection of the premises and only after that the stop order was issued. “But they did not respect the order and continued the construction due to which we were forced to seal the premises,” he said.

To make matters worst, the owners of the premises have claimed that CMC officials were involved in demanding bribe. Since they were not ready to shell out money they were being harassed.

Previous article80 posts, 8000 candidates; all failed
Next articleAll 8000 failed ? Either CM is joking or Education under him has failed : AAP