Enquiry into PWD works between 2013-18 to be completed next month: Pauskar 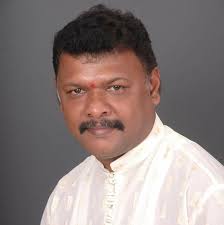 Panaji: Goa government will finish the enquiry into the work orders given by State Public Works Department between the years 2013-2018 to find out illegalities during that tenure by August end.

While speaking in an interview on Prime TV in its series Prime Encounter, State Public Works Department Deepak Pauskar told  that the enquiry, which is currently underway will be completed in August end.

He said that the affairs of his predecessor Sudin Dhavalikar are being investigated by the department as many of the works which are tendered are left incomplete causing inconvenience to the people.

The minister said that all the files pertaining to the works tendered during 2013-18 are investigated after it was found that several of the projects were left incomplete.

He said that the government will complete all the incomplete works within stipulated time.