Double murder at Fatorda, a man and his mother-in-law found murdered at Ambaji 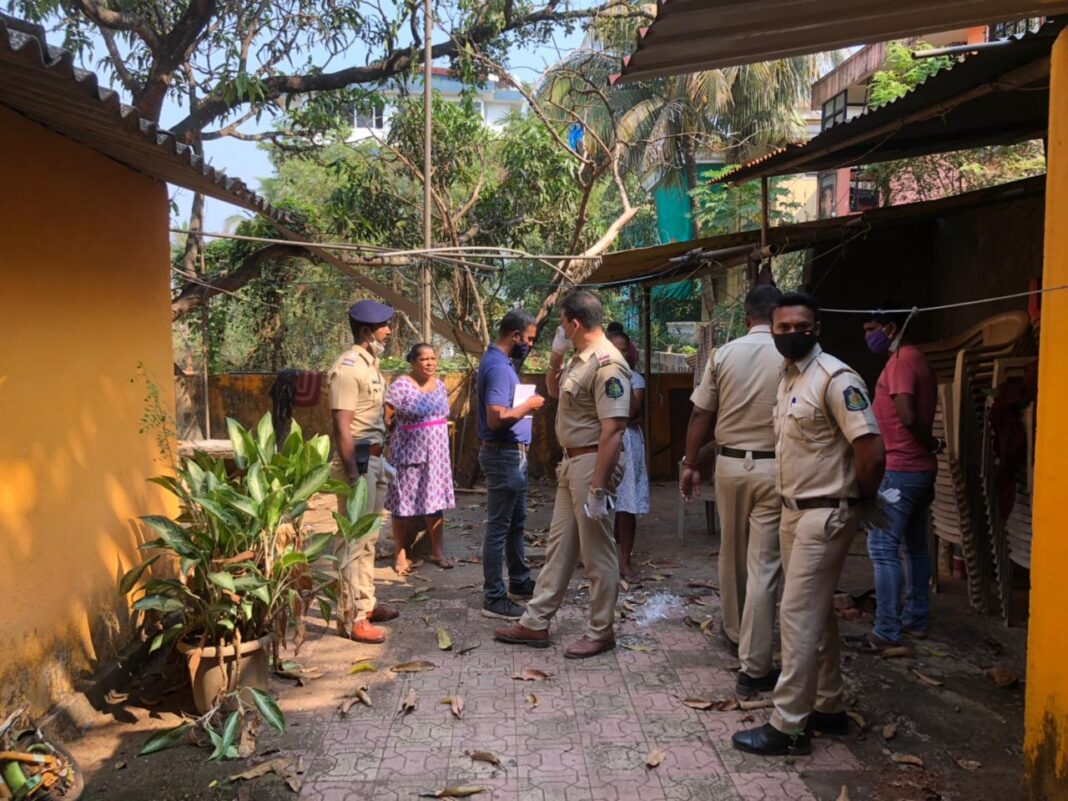 Fatorda:Two senior citizens including a woman were found murdered at their residence at Ambaji, Fatorda on Monday.

Fatorda police said that Minguel Miranda (65) and his mother-in-law Catarina Pinto (85) were found brutally murdered at their residence. 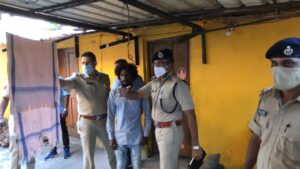 A senior police officer said that the neighbours alerted police about the dead bodies on Monday morning after which the murder came to light.

“The motive of the murder is not known. Police are on look out for the person who murdered them,” a senior official said. 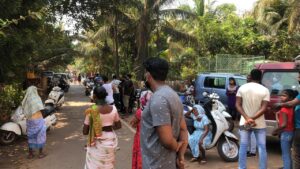 Miranda was a contractor by profession while Pinto was living at his house. Police said that only two of them were at home when incident happened. 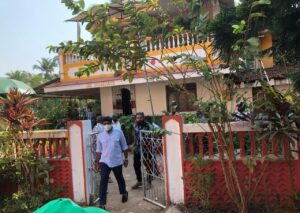 Local MLA Vijai Sardesai who rushed to the spot told reporters that it is to be seen whether they were murdered at their home or were killed and dumped here.

“There are lot of questions that are coming up over the incident,” he said. 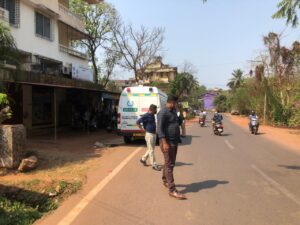 “The gruesome double murders are shocking and symptomatic of the collapse of law and order in Goa under this government,” he added.

Sardesai said that the people of Fatorda have never seen such a crime in their area.

Previous articleWe will collectively work for the people of Ribandar : Suvarsha Naik
Next articleDouble murder is shocking, indicates collapse of law and order: Vijai Sardesai