Director of Transport should resign as he is not capable to redress our grievances : Goa Taxi Operators 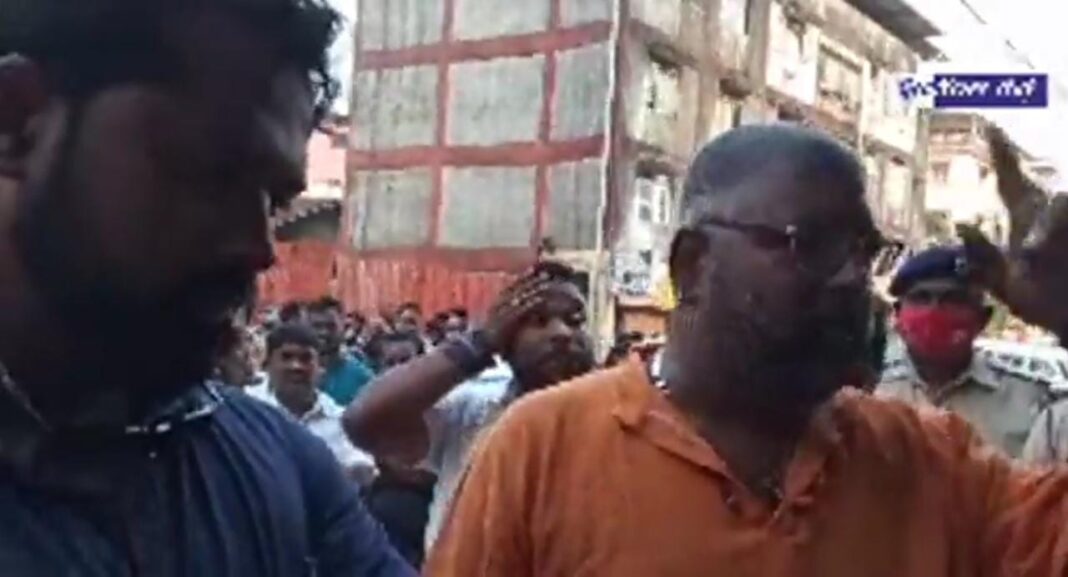 Panaji : Goa Taxi Operators under the leadership of Bappa Korgaokar met the director of transport at his office in Junta House, they had been seeking appointment with him since the last several months. The GoaMiles Vs Taxi Owners issue has become tensed as Goa Miles allegedly misbehaved towards the taxi owners who now want the Government to scrap the taxi based app.

The Taxi operators demanded that the director of transport Rajan Satardekar Resign from his position as he is unable to redress their grievances. “We did not get satisfactory answers from the director…our next plan of action will unfold” said Korgaokar.
The director of transport contended that the taxi owners have been given some relief by waiving their tax for six months from April to September on all transport vehicles as well as on passenger tax “We have also waived their interest and those who have already paid this tx we will be adjusting it in the future” said Satardekar.
Regarding the pressing issue of whether to scrap GoaMiles or not Satardekar said this call can be taken only by his superiors i.e. either the transport minister or Chief Minister, “This is a policy and a legal issue hence i cannot comment on it” concluded Satardekar.
Share
Facebook
Twitter
WhatsApp
Linkedin
ReddIt
Email
Print
Telegram