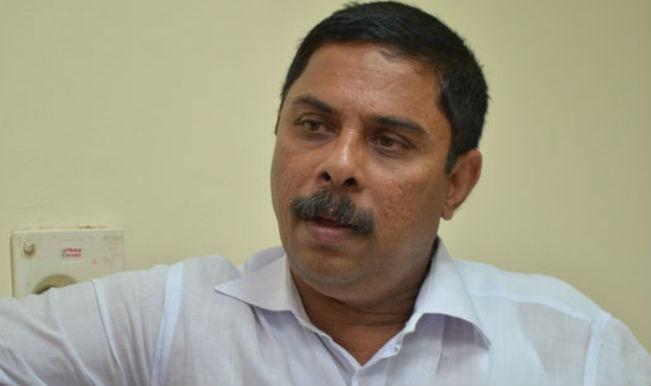 Justice Nutan Sardessai of the Bombay High Court at Goa today adjourned to Monday 3rd September hearing on the petition filed by Former Tourism Minister Dilip Parulekar seeking a review of the order passed by the High Court directing him to face trial in the Serula Comunidade cheating and land grab case filed against him by Adv. Aires Rodrigues.Justice Sardessai has directed that the matter be placed before Justice C. V. Bhadang as he had passed the original order.

Adv. Rodrigues in his reply filed today has strongly opposed the review petition filed by Dilip Parulekar while pointing out to the Court that the Criminal law does not permit review of an order passed except to correct a clerical or arithmetical order.

Justice C.V. Bhadang on June 22nd directed Dilip Parulekar and the other two accused Peter Martins, then attorney of Comunidade of Serula and Irene Sequeira, then Administrator of Comunidade of Bardez  to face trial for offences under sections 119, 120, 420 read with 120-B of the Indian Penal Code.