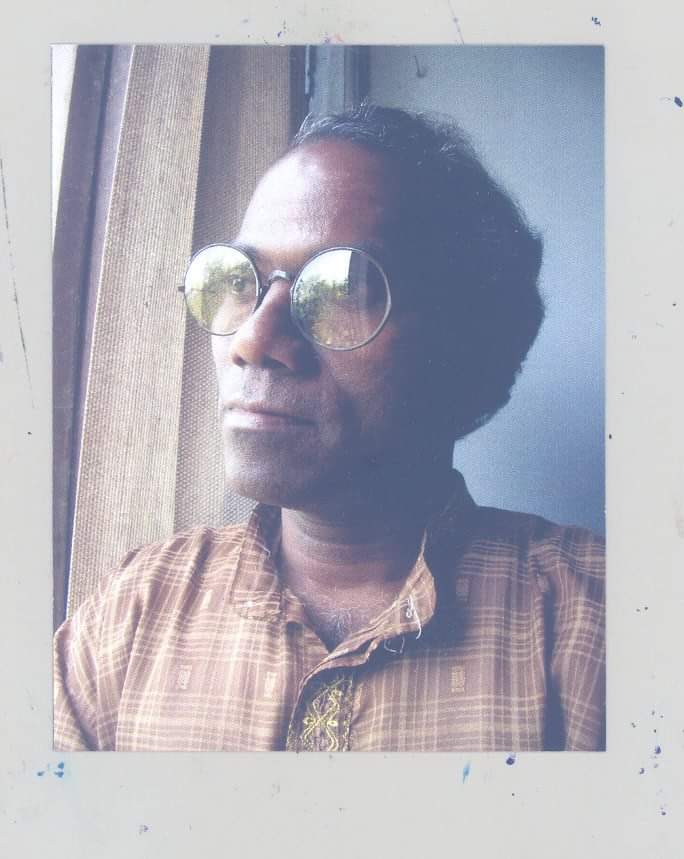 Dadu Mandrekar, a poet, author, journalist, photographer, researcher, humanist and social activist passed away on Thursday. Dadu was the focus of Ambedkarite movements; he was in the forefront to fight for the rights of Dalits and lower castes. With him the restless storm has gone silent.

As a prolific writer he had written a number of books including Bahishkrut Gomantak, Shapit Surya (Poems), Satyacha Shodh(a study of Buddha) and many more. Dadu did not stop his hunger for literature just here, he edited the annual magazine Prajasatak with articles in Marathi, Hindi and English. He also wrote columns in various newspapers in different languages. His life as a social worker was vivid as his writing style. From delivering lectures on topics of social inequalities to history, Ambedkar and Buddhism Dadu’s knowledge and wisdom was far and wide and his lectures gripping.

Dadu Mandrekar’s Book Shapit Surya won Goa Marathi Academy literary award, while Bahishkrut Goamantak won the Mahatma Phule and Dr Babasaheb Ambedkar Vichar Pracharak Sanstha literary award besides this he has won many awards in the field of civil rights, handicraft production and award for transformative work and not wonder he received awards for transformative work as he was proactively involved in the struggle to reclaim dignity for Dalits.

He was passionate about shooting photos and his work appears in a series of exhibitions.  The day of his demise is today which coincidentally happens to be Samvidhan Divas, something that he had greatly cherished during his lifetime.