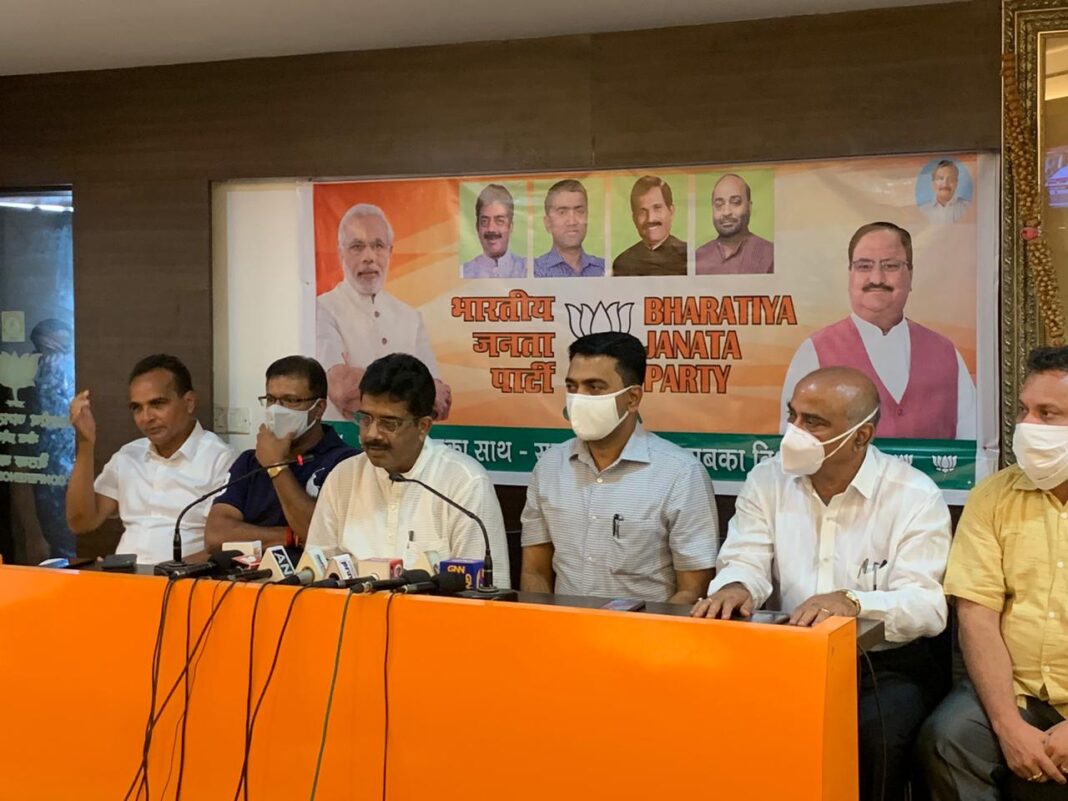 Panaji: Bharatiya Janata Party Goa President Sadanand Shet Tanavade said that the victory of the party in the municipal elections reflects that the people are happy with the state government.

He said that except for few NGOs and opposition which is creating issues out of non-issues, the situation is in favour of the BJP in the state.

Tanavade said that Congress party which has failed to open its account in majority of the councils, who stop day-dreaming.

Share
Facebook
Twitter
WhatsApp
Linkedin
ReddIt
Email
Print
Telegram
Previous articleCM refuses to curtail Assembly session, says it does not violate code of conduct
Next articleNavelim ZP election results have proved that AAP is the only alternative to defeat BJP, Congress is dead, Would like to thank people of Navelim for their love and Support: AAP
- Advertisement -