Congress condemns centre’s decision to give EC to Kalsa Bandura 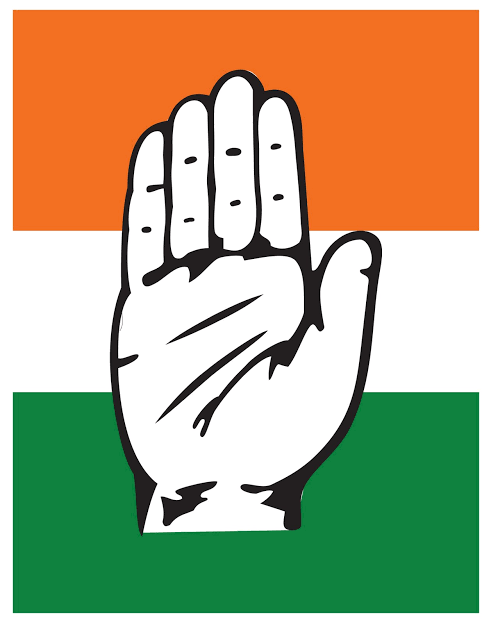 Panaji: Congress Party has strongly condemned the central government’s cabinet decision to accord environmental clearance to the ‘illegal’ Kalsa-Banduri project of diverting our Mhadei water to Malprabha by constructing a canal through thick forest.
In a statement issued here, GPCC Chief Girish Chodankar has said it would not allow even a drop of Goa’s rightful water to be diverted to anyone else and going to drag this Government by its neck on the streets and make it not only apologise for betraying the people of Goa but correct this wrong immediately.

Congress has also stated that BJP governments at the centre, Karnataka and Goa have conspired to sacrifice the lifeline of Goa, Mhadei, which is also known as Mandovi, in spite of being fully aware that it would create total disaster in the tourism state.

According to Chodankar, this is a complete sell out, keeping an eye on forced upcoming Karnataka Assembly election.

Chodankar has also asked why Ayush Minister and Goa’s North Goa MP Shripad Naik kept quite in the cabinet meeting and did not oppose the outrageous crime committed against Goa, which would primarily prove fatal to the very existence of his whole North Goa constituency. The centre has tampered with the tribunal’s decision to share the water amicably and has also acted in violation of legal verdicts and environmental norms.

Chodankar has also questioned Chief Minister Dr Pramod Sawant, whose constituents of Sankhli would be directly affected due to this unimaginable horrific decision. What is more disgusting is the silence of the Health Minister Viswajit Rane from whose own backyard the Mhadei enters Goa and also the Water Resources Minister Filipe Neri Rodrigues who just played to his new masters to betray Goa of its precious water.

What is shocking is that the saga of betrayal continues ever since BJP has taken over the reins of this state and continues every trick in the book from coercion to horse-trading to stay in power by selling out Goem by betraying Goenkar and Goenkarponn.