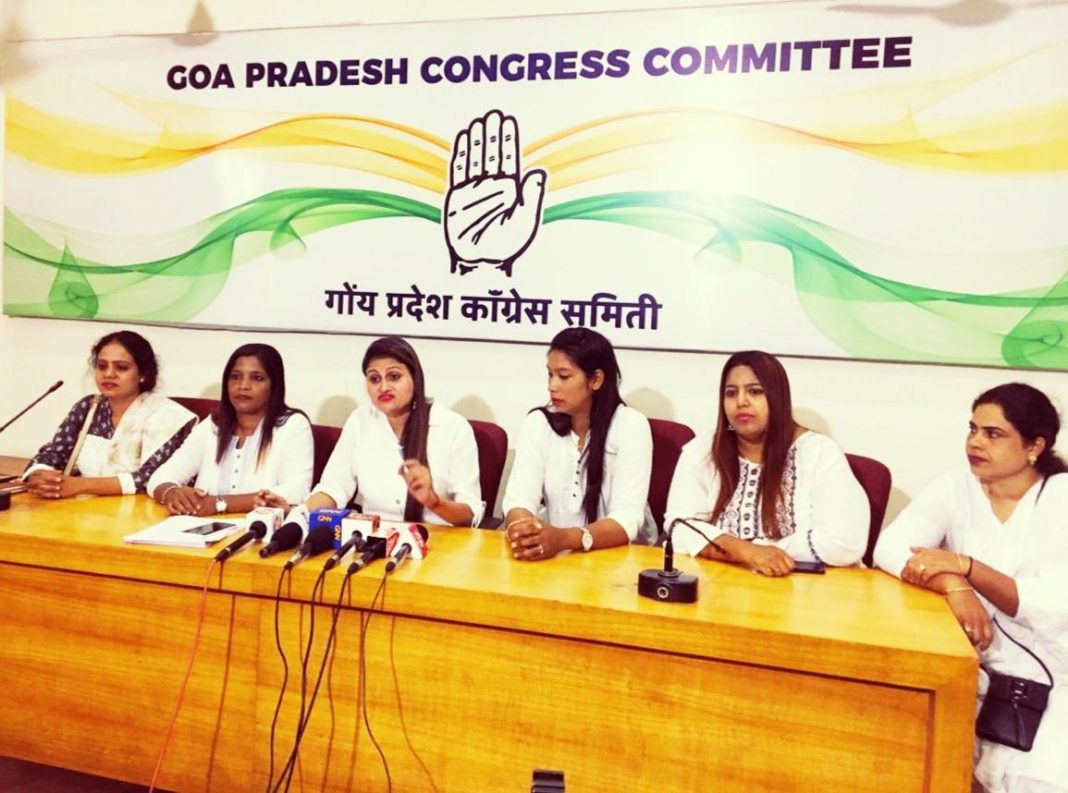 Talking to mediapersons in Panaji, GPMCC Chief Pratima Coutinho said that death of two Andhra Pradesh based tourists who had arrived to attend Sunburn Festival was suspected due to “drug overdose.”

Coutinho said that Ajgaonkar always took sides of Sunburn organizers despite the fact that they had defaulted on various payments to the State government in the past.

“We want a high level inquiry into the role of Ajgaonkar in the entire episode of allowing the festival in the state despite it being controversial,” she said.

Coutinho pointed out that the incident has revealed that the State government and State Tourism Minister has failed to control drug menace in the coastal belt.

“The tourism minister should be sacked immediately by the chief minister and high level inquiry should be ordered to probe his involvement in organizing a festival which has come under suspicion after two deaths,” she said.

“We condemn the failure of the BJP led government to control drug menace in the state. It is unfortunate that despite repeated warnings and lot of talk on the media as well as social media, two deaths have taken place on the first day of the controversial Sunburn festival at Vagatore,” Coutinho said.

Sunburn Festival which started on Friday would culminate on Sunday.